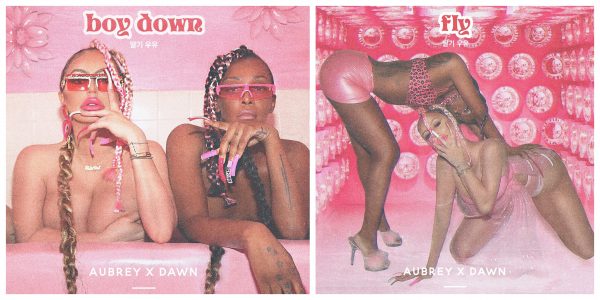 Making the Band artists are still pushing forward with their entertainment caareers. Danity Kane is arguably the most successful group to come from Diddy’s MTV television series, and while he hold auditions for the upcoming 2020 season, Danity Kane’s Aubrey O’Day and Dawn Richard are returning with two new songs.

Danity Kane went from being a quintet to a trio, and Dawn and Aubrey have collaborated as solo artists for “Fly” and “Boy Down.” The pair delivered Strawberry Milk, but its unclear if this is just a two-pack special or if there’s more to come from the duo. We’re highlighting “Boy Down,” a reggae-vibe track with a classic sample that’s made to get the body moving. Dawn also recently announced that Diddy called her up to ask for her help in judging the new Making the Band hopefuls, so she’ll be joining the Houston auditions.

Check out “Boy Down” and “Fly” and let us know what you think. Are you feeling Danity Kane as a duo? ISSA BOP OR ISSA FLOP?