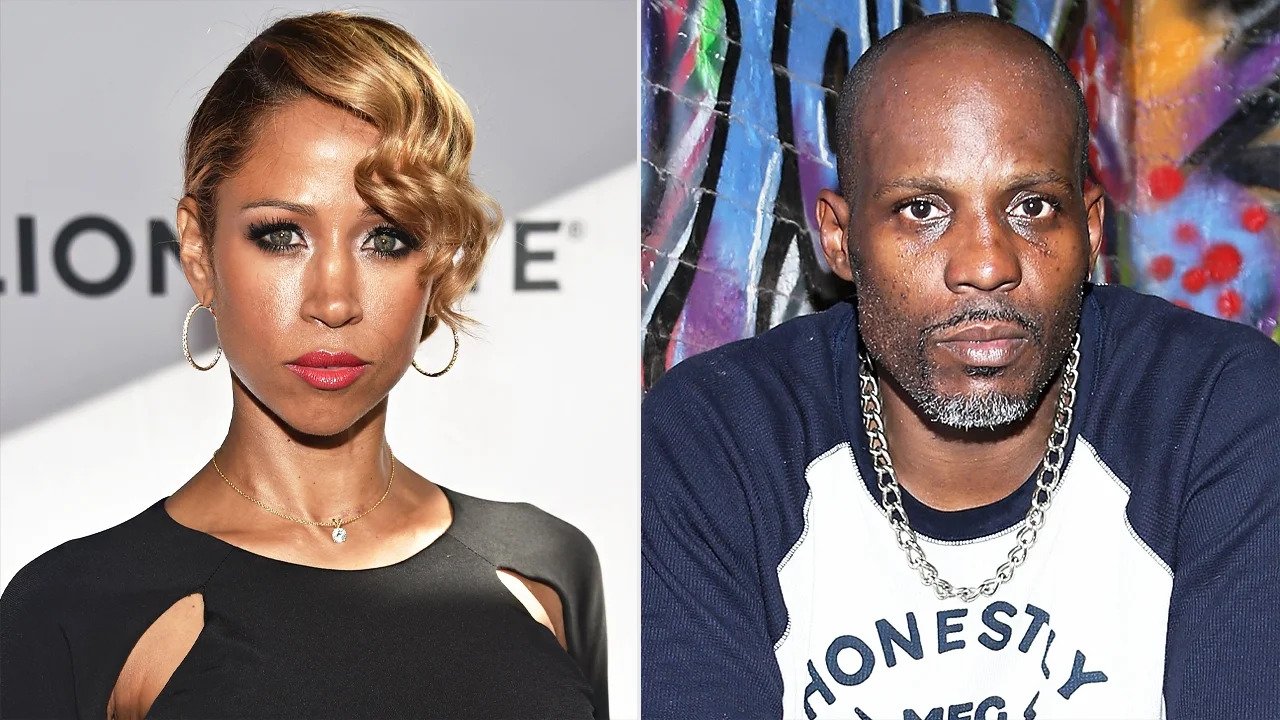 Listen, at this point Stacey Dash has either successfully distanced herself from the culture to the point where she’s well… clueless, or she’s not as sober as she claims, could be a little of both honestly.

Stacey Dash had the Internet in shambles over the last few days after she shared an emotional video discussing DMX’s death. Apparently, she only became aware that the Ruff Ryders rapper passed away this week after scrolling on Instagram. She says the news hit close to home as she’s also faced her own struggles with addiction in the past, later revealing that she’s been sober for over six years.

“I didn’t know. From a cocaine overdose. I am today six years and one month clean. It breaks my heart that he lost to it. Please don’t lose,” she said tearfully. She added in the caption, “I was strolling through #tiktok and found a #DMX song that has saved me many times. Suddenly it says #RIP i know I am late, i did not know he passed away, he #OD I am heartbroken – he was such a great guy.”

People weren’t necessarily compassionate towards her recent realization, especially considering it’s been roughly a year and a half since DMX died as well Stacey’s own questionable antic in the past where much of the black community has pretty much disowned her. As Twitter clowned her for the tearful video, people like Wack 100 and Tyrese also chimed in. Take a look at some of the most hilarious reactions below and let us know what you think:

Not Tyrese in the comments of that Stacy Dash video saying “ain’t no way this real”. Babyyyyyy when Tyrese chimes in you definitely looking like a fool wit yo pants on the ground.

LOL Stacey Dash is so wild that this is the first time in a long time that I've seen Tyrese speak with commonsense. https://t.co/l1yJYusKLj

Stacey Dash is one of those rare individuals who are never, ever trending for anything good

I feel like Stacey Dash just wanted us to see her new skin color.

Stacey Dash when she find out trump not the president no more pic.twitter.com/3LcYoh4nCH

Wait till Stacey Dash finds out about Whitney, Michael, and Prince. We gon have to do a wellness check

Stacey Dash is a cautionary tale of what happens when you turn your back on your people. She’s been in Black exile for the past 6 years, I’m not shocked she just found out.
Black exile is like sending info into space.
It takes light years to get to them.

I don’t think y’all should be making fun of that Stacey Dash video.

When I heard about DMX, I, too grabbed my camera phone, put on some background music, applied some Subway turkey meat-colored makeup foundation, went live on social media, and broke down into spontaneous tears