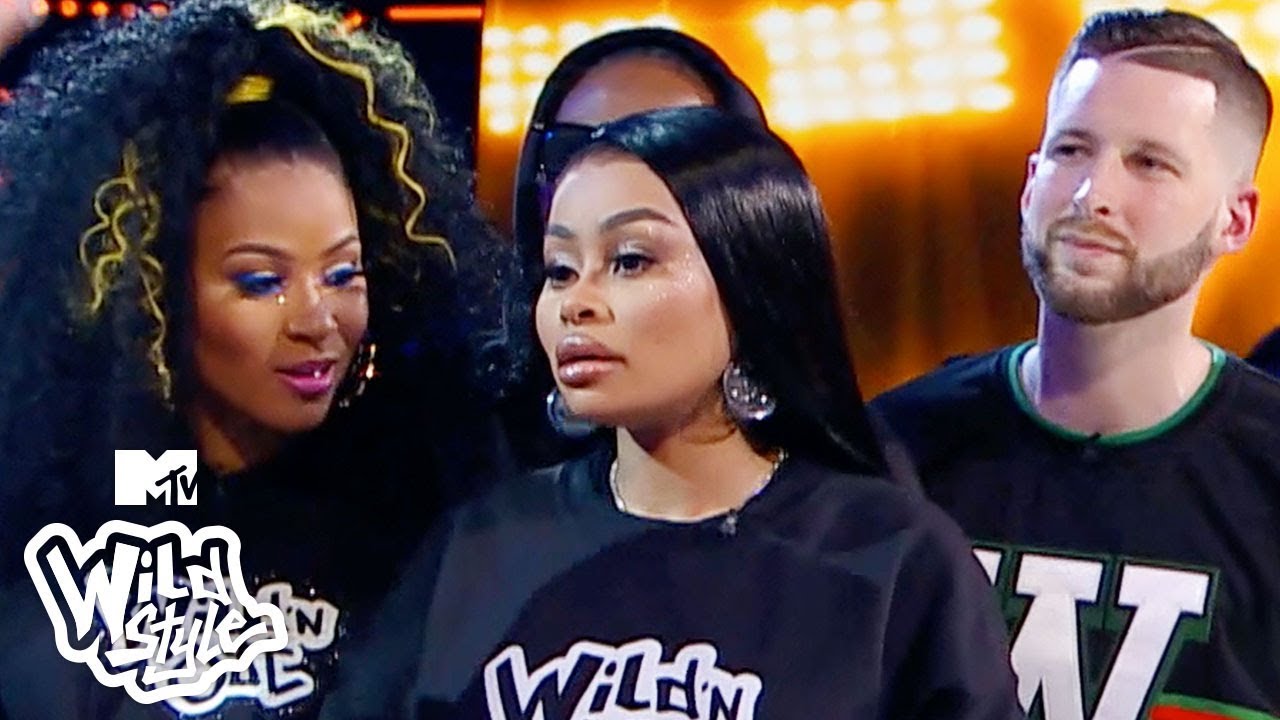 It all went down on the show.

Wild ‘N Out guest stars know that at some point they’re going to be made fun of on the show, and over the years there have been some monumental moments. While it’s all on good fun, there are times when segments can turn awkward, including Blac Chyna’s recent visit.

The reality star appeared on MTV’s long-running series lead by Nick Cannon and during their freestyle session, cast member Justina Valentine took a few potshots at Chyna. “Ay yo Chyna you ain’t beat for this battlin’ / You went and bagged the least famous Kardashian / With all that plastic whose gon’ smash / Your body recyclable but your career is trash.” The audience gave an audible “ooooh” but the cast wasn’t impressed. Chyna quickly hopped on the mic and responded, “But you ain’t got no ass” which was a well-received clap-back by viewers.

Even after a scathing roast, Nick declared Chyna’s team the winner, handing over the championship belt to Chyna while calling her a “queen.” It was evident by the look on Chyna’s face that she didn’t appreciate the jokes and jabs, but she took it all in stride in the end. Some fans have stated that Justina Valentine wasn’t as harsh as she could have been against the Zeus Network star, especially considering her ex Rob Kardashian has made accusations that Chyna is a drug and alcohol abuser who neglects their daughter, Dream. She’s denied the allegations. Check out the Wild ‘N Out clip below.