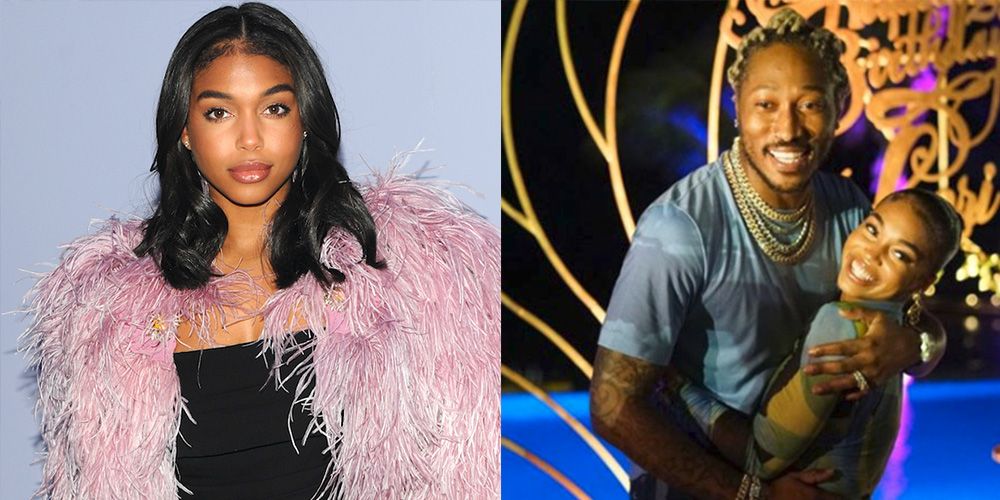 Future and Lori Harvey are at the centre of unconfirmed marriage rumours, which has led fans of theirs to absolutely freak out.

It was first reported that Future and Lori Harvey had struck up a romance last year and, before they confirmed the fact with a steamy photograph in the pool, fans ran with their imaginations and thought of what would happen if the two actually decided to get married. Well, if a couple of sketchy rumours are to be believed — and they’re very likely not — then we don’t even need to imagine any longer.

A few gossip websites have begun reporting that Atlanta rapper Future and model Lori Harvey, who is Steve Harvey’s daughter, secretly got married in Jamaica. That much is currently unconfirmed but, given the sources reporting this news, the information is presumably untrue. The rumours can be traced back to Eliza Reign, Future’s alleged baby mama, who claimed that he told her that he was putting a ring on it soon. The possibility of them one day getting hitched is definitely there but we wouldn’t pin Future down as the kind of guy to get settled down after a couple of months… or years… or decades even.

Even though the rumours are not confirmed, social media users still went crazy at the prospect of Lori and Pluto calling each other husband and wife. We’ve gathered some of the wildest reactions below.

Do you think they could actually last? Do you believe these two would really get married? Surely, that wouldn’t end well.

If future married Lori who gone lead us pic.twitter.com/491haQVX1o

Now y’all saying Lori and future got married in Jamaica? It’s a lot going on pic.twitter.com/UzW4LIZAiW

If Future really did marry Lori then… pic.twitter.com/QdiCzdp6QS

FUTURE AND LORI GOT MARRIED
pic.twitter.com/l781tIflx5