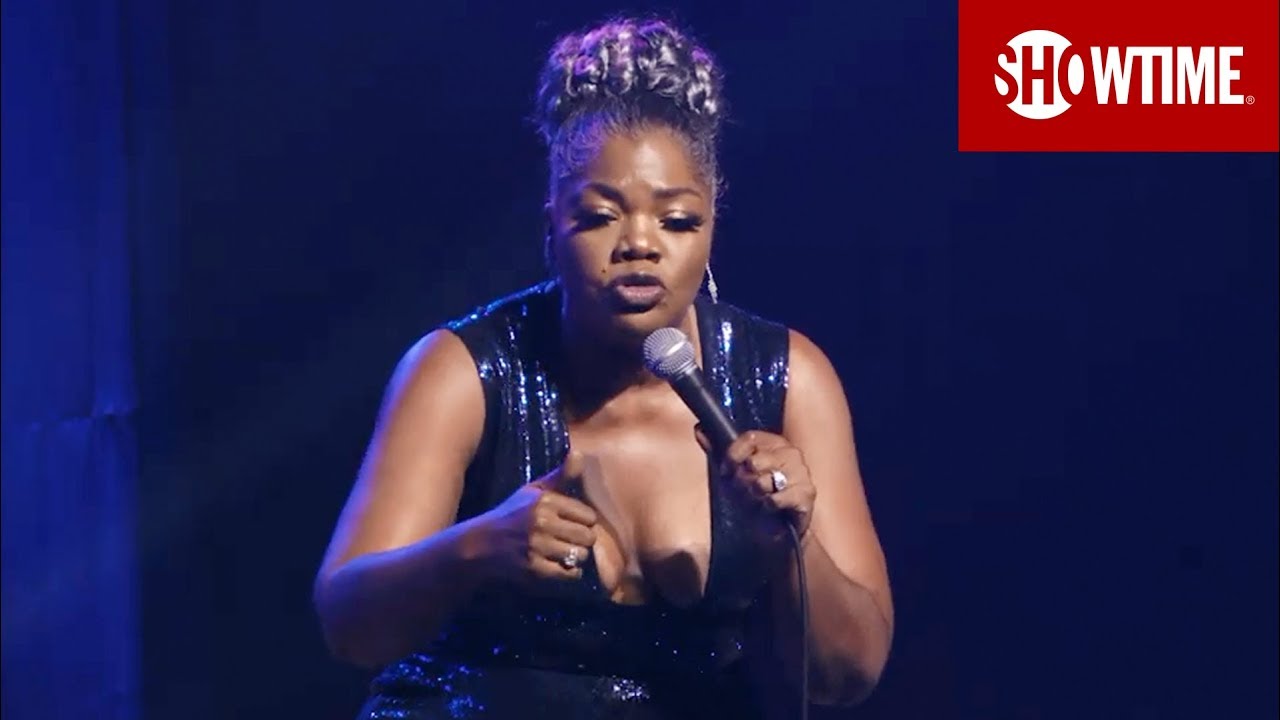 After going back and forth with Netflix, Mo’Nique has finally gotten her own comedy special with another network.

Even though she is still in court with the streaming giant, the Academy-award winning actress will be starring in her special, Mo’Nique & Friends: Live From Atlanta on Showtime. The hour-long special, which will premiere on Febraury 7th at 10 p.m, will feature other comedians as well as Donnell Rawlings, Prince T-Dub, Just Nesh, Tone-X and Correy Bell.

The Baltimore native gushed about the news on her Instagram page. “HEY MY LOVES!!!INTRODUCING MO’NIQUE & FRIENDS ON SHOWTIME FEBRUARY 7TH AT 10PM. I LOVE US 4 REAL!!!” This will be Mo’Nique’s first stand-up special in 10 years.

This news comes a few days after Netflix asked that the lawsuit she filed against them back in November be dismissed.

“Plaintiff fails, however, to allege any facts showing that the compensation offered her was the product of discrimination,” read the legal documents obtained by The Blast. “To the contrary, her Complaint contradicts its core premise by noting that other persons of color, other women, and another African- American woman (like Plaintiff) have been paid substantially more money to create comedy specials for Netflix’s streaming service than what was offered to Plaintiff. And Plaintiff fails to explain why she was entitled to be offered what the stars to whom she compares herself were offered for creating such comedy specials.”

The Precious star filed the lawsuit alleging that they discriminated against her due to her race and gender when trying to negotiate the deal with her. Will you be tuned into Mo’nique’s new special?

HEY MY LOVES!!!INTRODUCING MO’NIQUE & FRIENDS ON SHOWTIME FEBRUARY 7TH AT 10PM. I LOVE US 4 REAL!!!