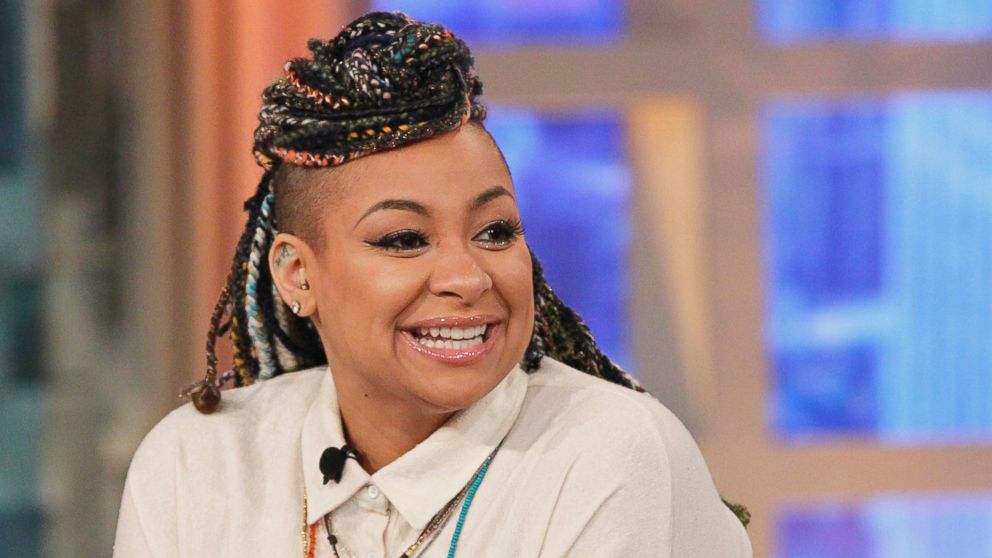 Raven-Symoné has spent the majority of her life in the entertainment industry, and now she takes old childhood diaries to pen lyrics to her rap album.

At 34-years-old, Raven-Symoné is a veteran in the industry. For 30 years she’s starred in films and television shows including The Cosby Show, That’s so Raven, The Cheetah Girls, Zenon: Z3, Black-ish, Dr. Dolittle, College Road Trip, and dozens of others. The multi-hyphenated entertainer has also released four studio albums dating back to 1993, and she’s recently shared a glimpse into her latest project with the folks over at DailyMailTV.

Raven-Symoné has kept much of her private life under wraps as she’s navigated the industry for the majority of her life. Now, she’s opening up on INFRASOUNDS, a five-pack project that’s said to be second in a series. “I do believe growing up in the industry has morphed my vision of life in general,” she said. “I’m a product of my environment/upbringing and yeah, I’ve been in this industry since I was two years old and I’m 34.”

‘The revealing part is you’ve never seen me like this. I’ve never spoken so freely about what I’ve been through. I’ve spoken it to the people around me… but now I’m letting the public see it,” Raven-Symoné added. There’s much more that she wants to share from her childhood as many of her lyrics, she said, are pulled from her diaries. ‘But it hasn’t been released yet to the world. I think that’s (for) another moment… when I got to go through that again and I’m still learning how to process it.”

For those who may be surprised by Raven rapping, her first steps as a young artist dabbling in the music industry were with rap albums, the first being ‘Here’s to New Dreams’ which was released when she was just 7 years old in 1993 and featured the hit ‘That’s What Little Girls Are Made Of.’

Catch a preview of Raven-Symoné rapping a track from INFRASOUNDS below called ‘SPACETRUCK.’ The EP will be available on April 10. Do you see some streams to this one in your future? Are you here for it?