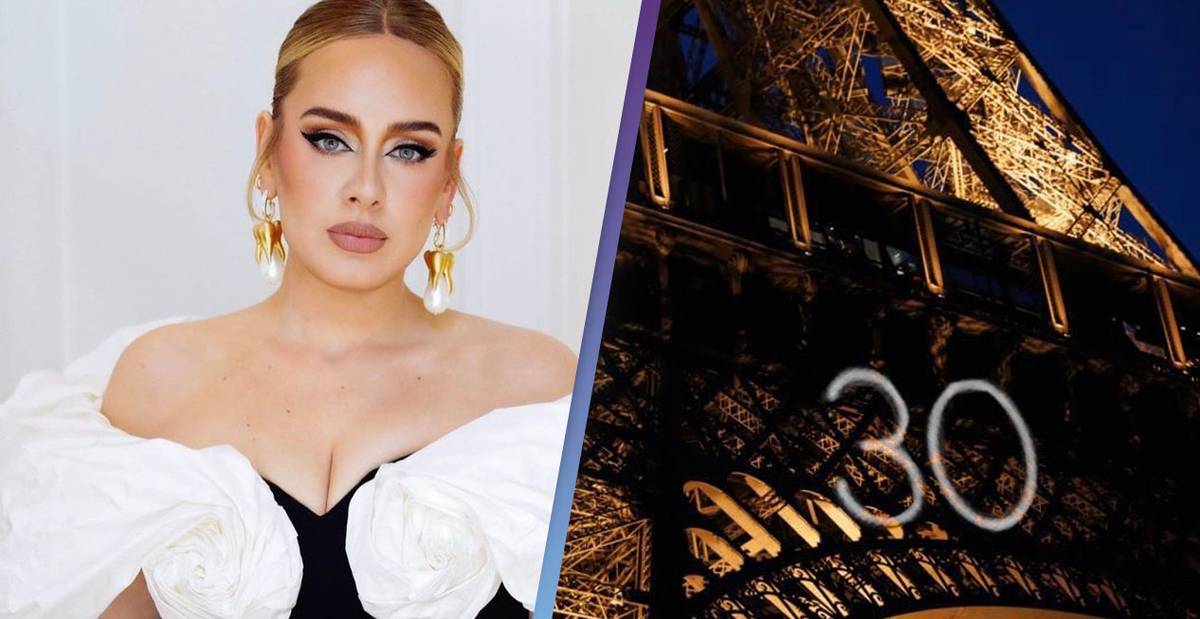 Whew, chile! It looks like music is going to get good for this last quarter in 2021. But best of luck to anyone who attempts to release on the same dates as Adele because y’all already know how that goes.

She’s got a new look, some new d**k in her life, and she’s ready to slap us with some new music. It’s been six long years since Adele has dropped new music, but early this morning, the British singer made an exciting announcement via Instagram. In a brief clip, she hared the news that her new single, “Easy On Me” will be released on October 15th.

The video sees Adele sitting in a car, inserting a tape into the player, checking out her always perfect winged liner in the rear view mirror before turning up the volume. As the piano track begins, the mother of one takes off driving down a country lane, with her hand sitting outside the window, waving through the breeze.

Although the sneak peak doesn’t offer up any samples of Adele’s vocals, the tune feels on-brand and familiar when compared to her past work.

According to Variety, there’s been speculation that the “Rolling in the Deep” hitmaker is set to drop an album soon since billboards simply reading, “30” began appearing around the world.

In the past, Adele has named her albums after the age she was when she began working on them (19, 21, and 25). Seeing as she’s 33 now, it would make sense for her to have started her latest project three years ago, at the age of 30.

Adele and her team have yet to officially confirm that a new album is on the way, but the “Easy On Me” announcement straight from the source means that fans of the London native could be feasting on at least another single, if not an entire project before the year is up. Personally, I’m only familiar with Adele’s singles but seeing the excitement this has gotten does make me intriuged to listen to more. Are you here for the return of Adele? Peep the preview below: