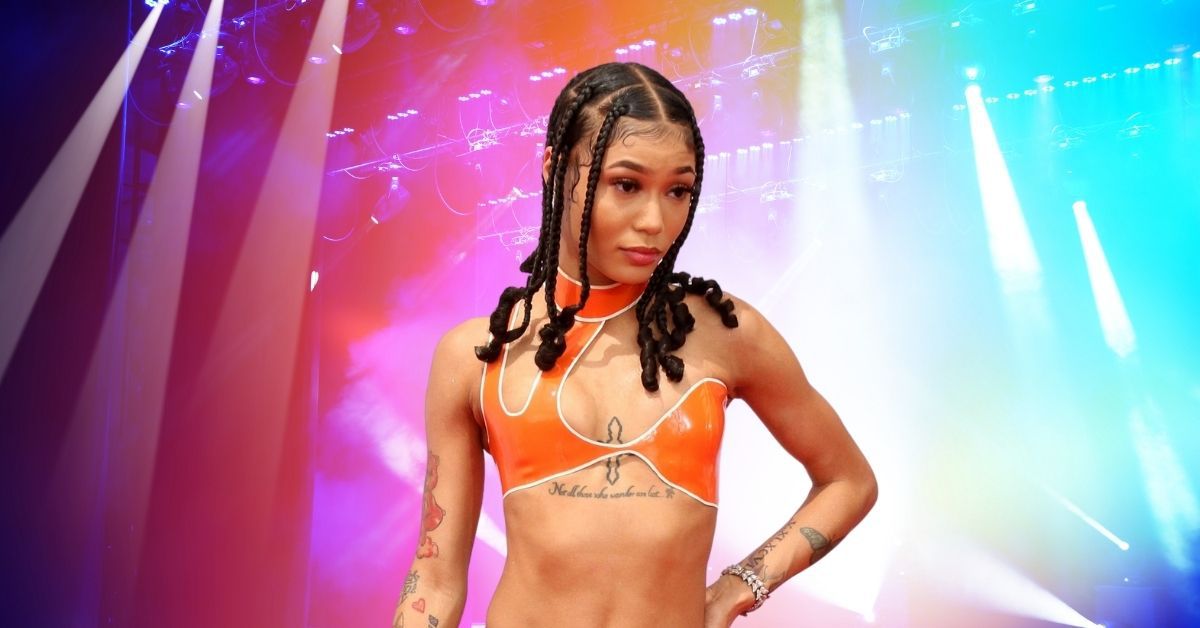 Coi Leray has a couple thoughts on why her recent live appearances have appeared to be duds… and it’s well, interesting.

The come up of Coi Leray is an interesting one. The recent Freshman Class alum has seen considerable success in the past year, with her catalog achieving viral status across social media, especially TikTok. The formula is pretty familiar these days with TikTok and Instagram success eventually crossing over into a reception with fans at home. However, in Coi Leray’s case, recent performances and crowd reactions would have you think that no one’s even heard of the “No More Parties” and “BIG PURR” rapper.

It’s perplexing to say the least (where are the millions of people streaming these songs?), but Coi has a theory. “Ain’t nobody else doing shit,” Coi told the folks over at TMZ after the outlet caught up with her post-Rolling Loud where yet another huge crowd of Hip-Hop fans gazed on as Coi put on a show in which no one seemed to be interested. She claimed that her sound is just too different for today’s audiences and that routine has made them unreceptive to newer artists who are bringing new flavor to the masses.

“Ain’t nobody really doing nothing that’s making people want to go ahead and gravitate towards that. Everything that’s done is repetitive,” she continued. “They see it already, you feel me? When it comes to females, male artists, doesn’t matter what it is, everybody’s done it before. So when you got somebody bringing something new to the table, they don’t like that. So, it’s gonna take some time for people to get used to. I ain’t tripping.”

Before finalizing her statement, however, Coi does agree that one contemporary, Lil Nas X, is finding success at shaking things up. But, beyond that, Coi stands on the conviction that she’s one of one and that people will come around eventually. Take a look at the video below and let us know where you think the disconnect has been. I think that Coi’s still a new artist so she obviously has room to grow her stage presence, nowadays artists are thrown into the spotlight after going viral and don’t really get a chance to hone their craft.