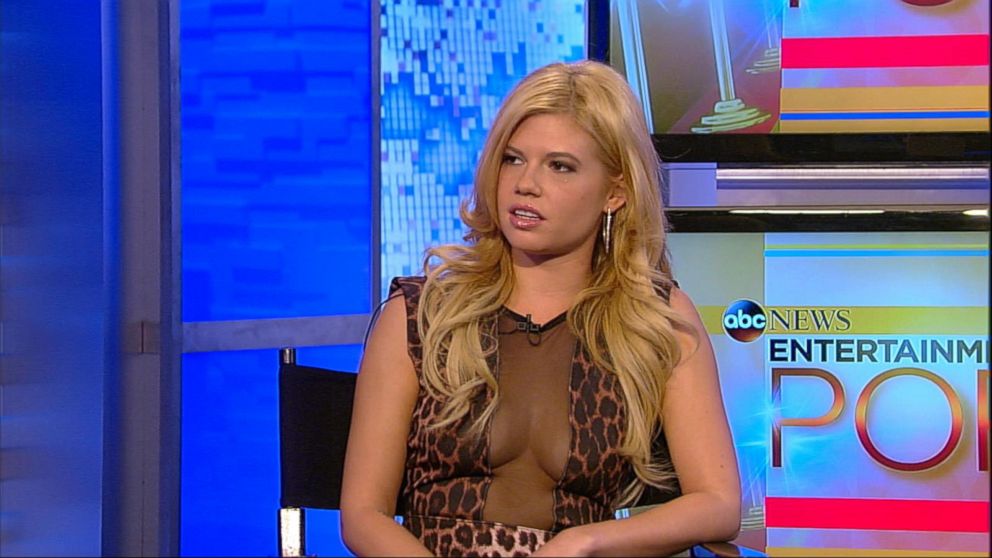 Chanel West Coast complained that her friendliness has caused a dramatic decrease in her Instagram engagement levels.

Even though she’s getting a bag from all the television ventures she’s signed onto over the years, Chanel West Coast is pissed about a dramatic decrease in her Instagram engagement rates, venting in a new video and getting absolutely shredded for it. The Ridiculousness star has been on the small screen for so long and her music career has also flourished at times within the last decade. At a certain point, she was close to signing with Lil Wayne and Young Money Entertainment, but that never panned out. Even though she’s got over three million followers on Instagram and is incredibly successful, she’s peeved about how many people aren’t double-tapping her shit, complaining in a minute-long video diary addition.

“Something I realized is that being a friendly person makes less people fuck with you,” said Chanel West Coast on Snapchat, recording herself while driving. “I am the most friendly motherfucker ever. I just like people, I like everybody. Unless you give me a reason to not like you, I’ll fucking like you. And if I follow you, I’ma like your pictures unless it’s a really ugly bad picture, then maybe I won’t like it. For the most part, I fucking like everybody’s shit. And nobody likes my shit! Bitch, I’m fucking famous, on a million episodes of TV and you got way less followers than me. I’m liking your shit and you never wanna like my shit? Like, who the fuck do you think you are? Do you think I’m desperate because I’m friendly and, like, liking your shit? Ain’t nobody fucking desperate! I’m just being nice so it would be nice if you could be nice back.”

Oh boy… it sounds to me like Chanel West Coast could benefit from spending less time caring about what goes on on social media. If this ain’t the most 2020 shit you’ve seen today…