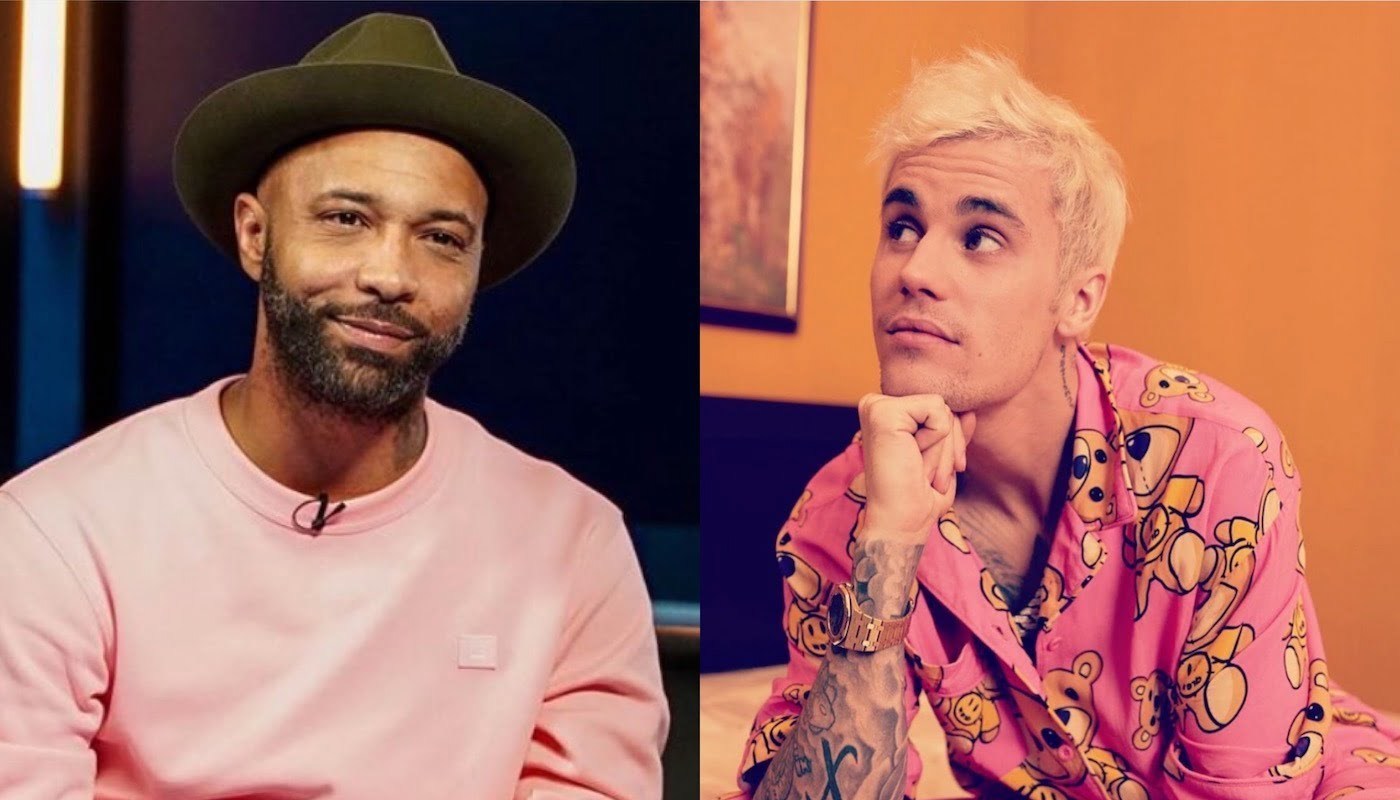 A “Yummy” remix with Summer Walker is on the way, and Joe Budden had something to say about it.

Justin Bieber’s chart struggle with his solo comeback single “Yummy” has been real. Despite his greatest efforts, which included begging his fans to stream the track while they slept and buy multiples copies on his website, Bieber was still not able to debut “Yummy” at #1 on the charts. Now infamously beat out by newcomer Roddy Ricch and his hit “The Box,” Bieber took the L with just a sprinkle of passive aggression. Though he may have had to accept defeat this time, it looks like the Biebs has not given up on making “Yummy” happen just yet. The popstar, who just debuted his new docu-series titled “Seasons” this week, announced via Twitter on Wednesday that he “might have to drop” a remix to “Yummy” that features R&B breakout star, Summer Walker.

Might have to drop this @IAMSUMMERWALKER #yummy remix next week

Summer quote-tweeted the tease to confirm it’s a thing, writing, “im wit it😋.”

It’s a smart move on Bieber’s part, considering he’s trying to venture even more into R&B (or as he calls it, “R&Bieber”), so linking up with one of R&B’s most promising artists makes sense. However, Joe Budden perceived this remix as a strategic opportunity for Bieber to use certain artists for clout and streams.

You sure seem to need us. https://t.co/Fnx8ggpbuP

“You sure seem to need us,” Budden wrote in a quote-tweet. Though the tweet itself doesn’t say much, there’s a lot to interpret from those six words. It seems that Budden is implying that, after “Yummy” seemed to underperform by Bieber’s standards, Bieber has tapped a popular black artist in order to capitalize off their sound and the attention they’ll bring to the song. In response to someone asking him, “What is the hate for?” Budden responded, “Not hate.. totally aside from his racist “n*gger” harmonizing on multiple vids, I’m standing on US being pop while labeled urban.. & his last few weeks have been great to highlight that point… i don’t know the kid, but i don’t hate on a soul.”

Not hate.. totally aside from his racist “nigger” harmonizing on multiple vids, I’m standing on US being pop while labeled urban.. & his last few weeks have been great to highlight that point… i don’t know the kid, but i don’t hate on a soul.

This mention of the “urban” labelling that black artists always receive could be in reference to Tyler, the Creator’s recent comments after receiving the award for Best Rap Album at the Grammys. Tyler noted how, regardless of how “genre-bending” a black artist’s music is, they’re always labelled “urban” simply because they’re black. Regardless of whether that was Budden’s intentions, his initial response to Bieber’s tweet is still loaded with implications that Bieber has to depend on black artists for success in every lane, while these same artists are all lumped together.

What do you guys think? Do you think Budden was speaking facts or is he reaching?