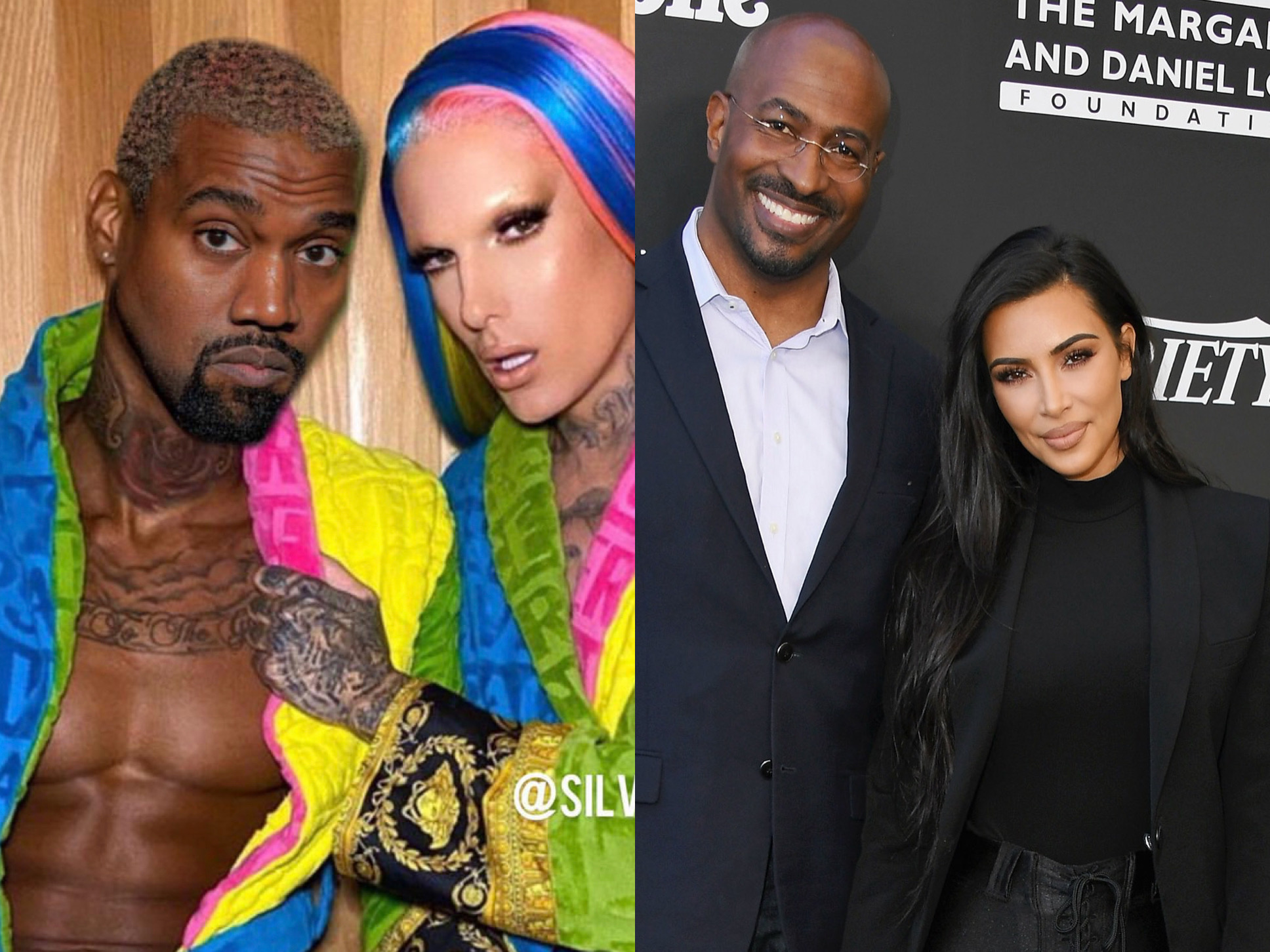 This is entirely too much. Twitter wants Kim Kardashian and Van Jones to start dating post-Kanye West divorce.

It seems as though the internet has really opened up a can of worms with this story. Last night, it was reported that Kim Kardashian and Kanye West were moving forward with a divorce. The unconfirmed report has kicked off a slew of new rumors involving both parties that make up KimYe, including alleged “sources” that are claiming Kanye has been hooking up with controversial beauty influencer Jeffree Star. That wasn’t all for the crazy rumors though because, on Kim’s side, she’s also being riddled with speculatory assumptions about who she might be spending her time with.

As Kim and Kanye supposedly live out separate lives in Los Angeles and Wyoming, they are facing numerous rumors about who they could end up dating post-divorce. We’ve already discussed the ridiculousness of the Jeffree Star speculation, but let’s spend some time on the Kim Kardashian and Van Jones talk.

Divorce papers haven’t even been signed yet but it feels like everybody is trying to figure out who Kanye and Kim could potentially move on with. For Kim, the most popular response has been Van Jones, the 52-year-old bestselling author, CNN host, and Emmy Award winner. Jones has been helping Kim on her journey to becoming a lawyer, and considering the fact that he got divorced just one year ago, people think they can see a love story developing before their eyes. The internet has been running off with the gossip, but there’s no base to the rumors, which were seemingly just thrown from out of the blue.

Hopefully, Kim and Kanye can release statements soon addressing all of this chatter.

*the most important senate race of my lifetime currently happing*
Me searching “Kim kardashian and van jones” on twitter pic.twitter.com/syOMaC6Ckh

Kim Kardashian dating Van Jones and Kanye West dating Jeffree Star rumors are so my specific brand of crack I am literally in bliss.

Kim Kardashian and Van Jones?! Six days into 2021 and the celeb gossip is pic.twitter.com/4whnHoSqTM

Hearing that Kim Kardashian is *allegedly* dating Van Jones even though news of her alleged divorce just broke has my brain in circles. pic.twitter.com/0pEk8B97kZ

Ok so what I’m hearing is Kanye West cheated on Kim with jeffree star & now Kim is with Van Jones ?!? … ma’am we still in the 1st week of January pic.twitter.com/fHRwidd7py