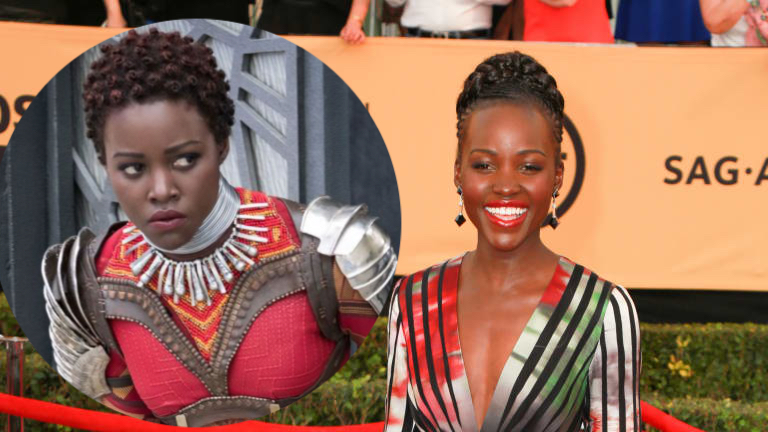 Could the Academy Award-winning actress be a Hollywood snob in real life?

Celebrated actress Lupita Nyong’o was an absolute vision at the 2020 Critic’s Choice Awards last night, right along with the beautiful Zendaya, but one fan account of meeting the Us thespian may unveil a different side to her picture-perfect personality.

As News18 reports it, the situation happened sometime in 2018 during an early release party for Black Panther. During a viral fan interaction thread on Twitter a few days ago, which asked people about their most awkward in-person interaction with a celebrity, one user wrote about being completely shut out by Lupita after the fan told her how much they appreciate her work and overall amazingness. Not only was she allegedly ignored, but Nyong’o also followed up with an actual eye roll. Other fans then chimed in with their own stories, which didn’t do much to show the “Best Supporting Actress” recipient’s reputation in a better light.

Let’s hope this was all just a misunderstanding, or the fans caught Lupita on just one too many bad days. Peep the tweets below:

At an early release party for Black Panther. I was the 4th person to greet Lupita and tell her how much I appreciate her and how amazing she is. She didn’t say anything back. After posing for a pic, she rolled her eyes and then I overheard her complaining about fans.🥺

I was an extra in Black Panther and she was hella rude on set. I believe this wholeheartedly.

Yea 😭 and I never shared this with anyone until today. I felt like no one would believe me back then.

Over heard her say she didn’t want to be there and that she didn’t care to take pictures. Rolling her eyes, sighing. She seemed so miserable at the event. This was the day before the nationwide release so I was like why??😭woulda preferred her to not come and just relax at home.