It appears that Selena Gomez and The Weeknd both have a type. She likes bad boys with angelic voices; he likes brunettes.

On Wednesday, TMZ published photos of the two (supposedly single) singers kissing outside of the Santa Monica restaurant Giorgio Baldi the night before.

In the pics, Gomez, 24, can be seen draping herself over the “Star Boy” crooner, 26, as the pair try to shield themselves behind a dumpster in front of the Italian eatery. 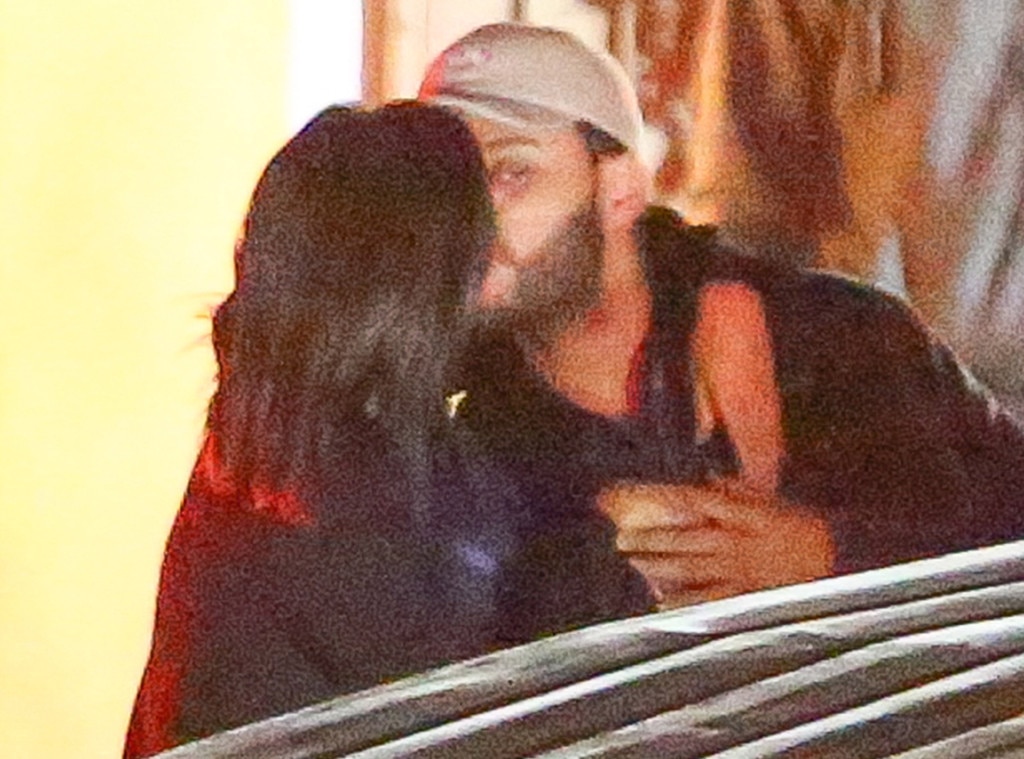 The snaps come just two months after The Weeknd and Bella Hadid broke off their nearly year-and-a-half-long romance. Gomez is friends with Bella’s sister, Gigi.