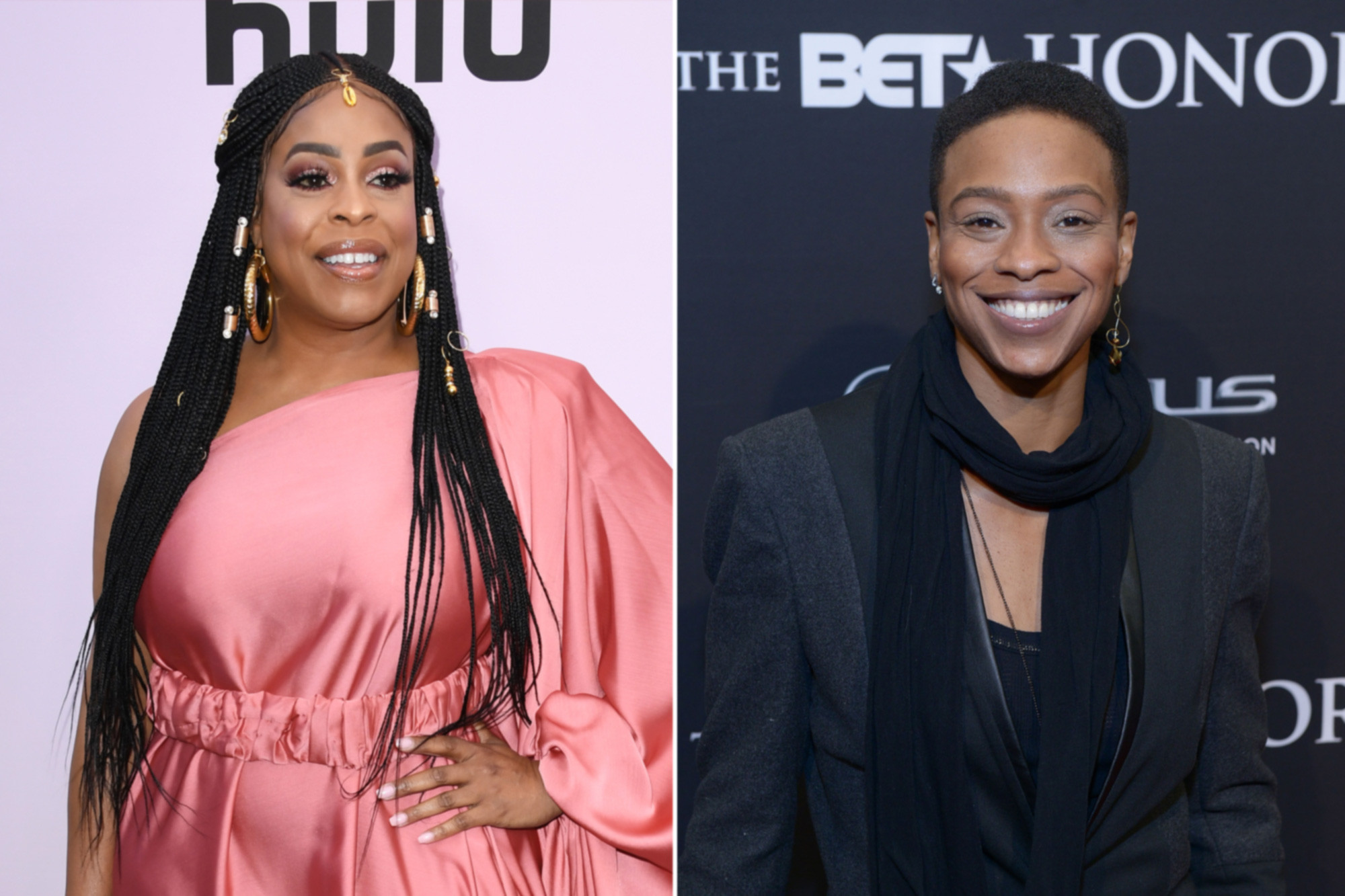 Niecy just found her happily ever after… with a bit of a plot twist!

On Aug. 31, the actress posted photos from her wedding to social media.

“Mrs. Carol Denise Betts,” she captioned the photo alongside ring and rainbow emojis. She also used the hashtag “Love Wins” in her message.

In the photo, Niecy, who was born Carol Denise Ensley, donned a beautiful wedding dress while Jessica wore an off-white vest and matching slacks. Jessica shared the same image to social media, writing, “I got a whole Wife.

Some may remember Jessica as the winner of Missy Elliot’s music competition show “Road to Stardom,” which Betts ended up winning and becoming the fan favorite in 2005.

The marriage is shock to many who didn’t know Niecy was romantically involved with a woman. Something Nash obviously expexted posting a photo with Jessica alongside the words “Plot Twist” and a rainbow emoji.

Niecy has never publicly come out until now.

The actress only recently finalized her divorce from her ex-husband Jay Tucker in March.

This is Niecy’s third marriage. Congratulations to the couple!