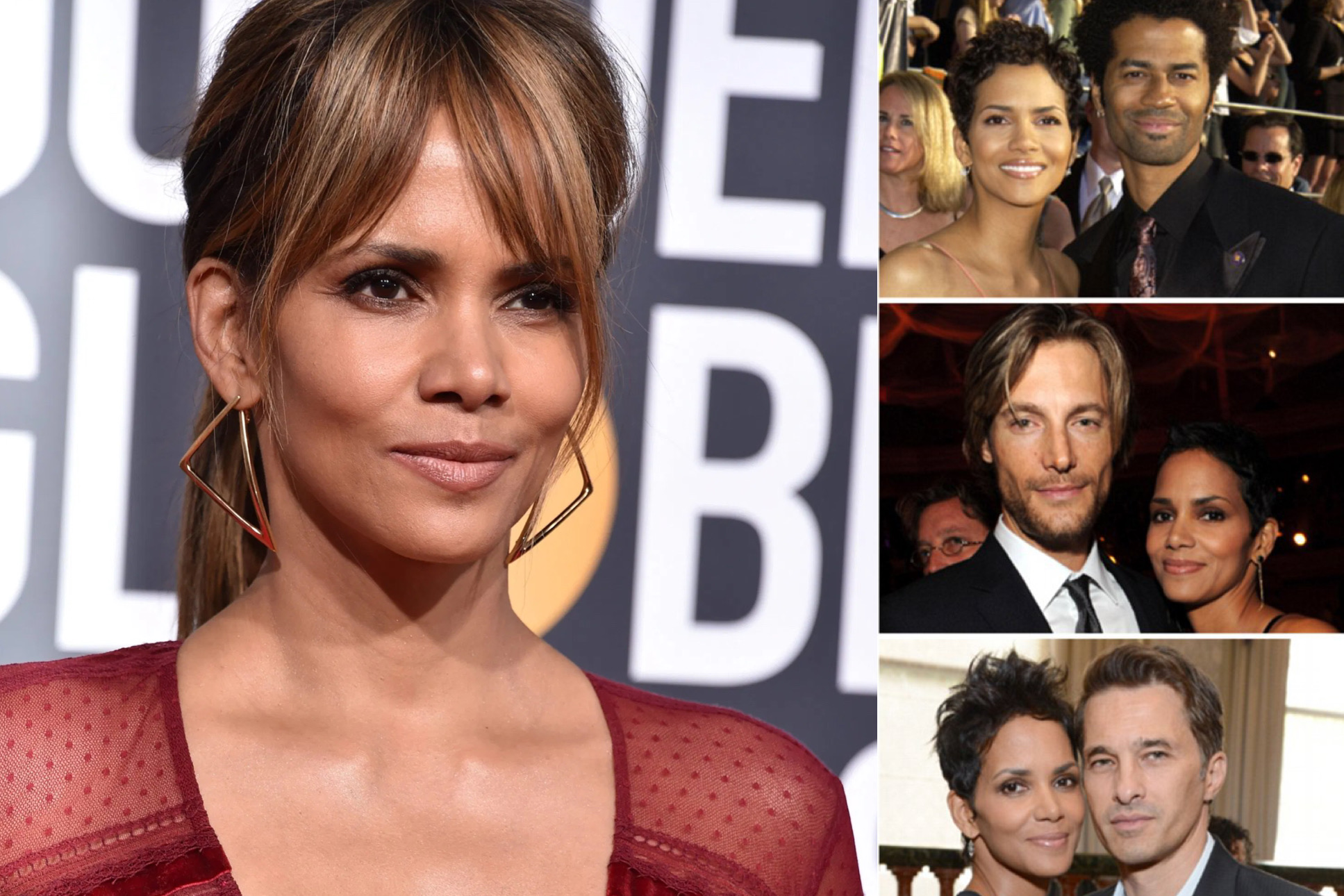 Why is it when a woman has her share of relationships, people either call them a “ho” or deem that something must be wrong..but when it’s a guy, he’s considered a “playa”?

A man tried to Halle down about her dating history & the actress smoothly let him know what the deal was. As an A-list, award-winning actress, Halle Berry has had her fair share of high-profile relationships. She’s been married to baseball player David Justice, married to singer Eric Benét, dated and had a daughter with model Gabriel Aubry, married and had a son with actor Olivier Martinez, was rumored to have dated Wesley Snipes, and in September 2020, Halle confirmed that she’s now dating grammy winning musician, Van Hunt.

The 54-year-old Oscar-winning actress has attempted to keep her romances private, but her celebrity status makes that impossible. She’s been criticized for marriages, divorces, and relationships, but Halle Berry has shrugged away the negativity like water off of a duck’s back. She usually refrains from interjecting when someone leaves a troll-like comment on her social media pages, but she recently took the time to put an Instagram user in their place.

The actress uploaded a post that reads, “Women don’t owe you sh*t,” and in the caption, she added, “[And] that’s on mary had a little lamb.” She received support from fans and famous friends alike, but a man commented, “Says the women who can’t keep a man,” to which Halle replied, “Who says i wanna keep the wrong man? cuz….i don’t [red heart emoji][praying hands emoji].”

Berry received praise from the public for setting the record straight and it doesn’t seem her troll had much else to say. Check it out below. What do you guys think of this logic? Is there a double standard when it comes to relationships or lack there of?