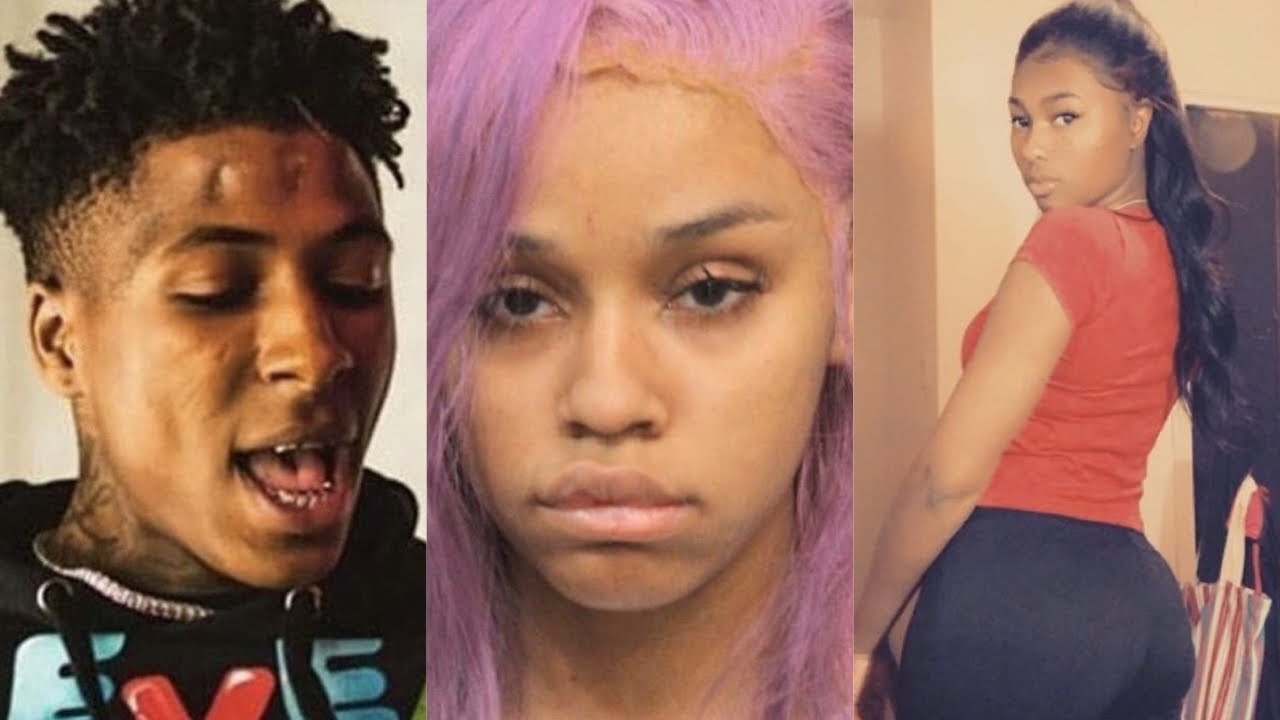 Youngboy Never Broke Again’s girlfriend Yaya Mayweather, also the daughter of championship boxer Floyd Mayweather, is currently facing 99 years in prison as a result of her arrest for allegedly stabbing Lapattra Jacobs, one of the rapper’s baby mamas. Jacobs has spoken out about the incident but she has been reluctant to show the world her injuries. This week, she changed that and revealed her cast before explaining that she is completely unable to move her arm.

The attack happened weeks ago but Lapattra Jacobs chose last night to detail the extent of her injuries after allegedly being stabbed by Yaya Mayweather.

With a cast covering much of her bicep, the woman failed to hold her right arm up and claimed that she may be paralyzed as a result of her injuries.

Attempting to wiggle her hand and make a fist on camera, Jacobs could not complete the task. Her hand just stayed limp.

It is unclear whether this is a temporary side effect of her injuries or if her right arm is completely paralyzed.

Despite the attack, Lapattra Jacobs is seemingly still riding for her ex-boyfriend Youngboy Never Broke Again, reposting his new album 38 Baby 2 when it released. The project debuted at #1 on the Billboard 200 chart this week.