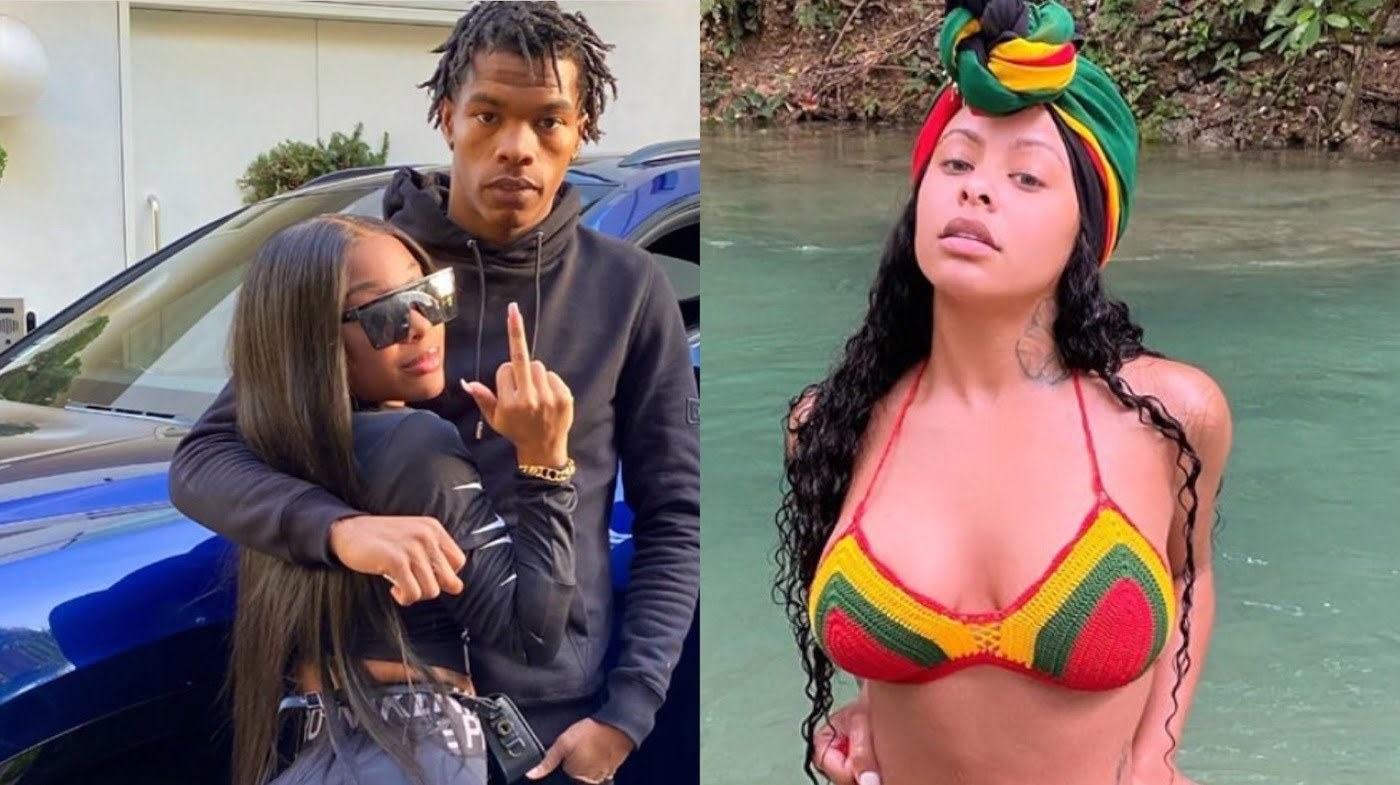 Lil Baby talked about the recent internet beef between Jayda, the mother of his son, and Alexis Skyy.

It’s Lil Baby szn. The Atlanta rapper dropped off My Turn on Friday (February 28), an album packed with heavy-hitting features. The record has been receiving high praise within its first 24 hours of release, and Lil Baby continues to promote the project with his steady round of interviews. While he’s been staying busy working on his legacy as he builds on the billionaire lifestyle he has made clear is a goal he’s set his sights on, the mother of his child, Jayda, and Alexis Skyy have been trading jabs on social media.

The last thing any rising artist needs is for their name to be entangled in online drama, but Lil Baby is right in the middle of a beef between Jayda and Alexis. The Love & Hip Hop Atlanta star has made claims that she had some sort of romance with the My Turn rapper. “I suggest you sit TF down b4 I come around & snatch MY N***A back aga… NVM you’ll see,” Alexis Skyy wrote to Jayda on Twitter.
In a recent interview with The Morning Hustle, Lil Baby told the hosts that he doesn’t even know Alexis. When asked if he was “still with” Jayda, he said yes
, but clarified his answer. “It ain’t no like, ‘still together.’ She my son mama, so it ain’t no way we cannot be together,” he said. “Even if we not in a relationship like boyfriend and girlfriend type sh*t, we got a relationship ’cause we got a kid. We got a small kid so we gotta kick it no matter what.”

The rapper added that because they’re co-parenting, you won’t see him beefing with Jayda on the internet. “I got real life outside of all that sh*t,” Lil Baby said. “We got sh*t going on.” He typically keeps himself on the outside of drama, but when Alexis made those accusations, he tweeted, “You tried it hoe , that sh*t ain’t work 😒” He told The Morning Hustle that the only reason he decided to chime in was “because she lied on me.”

Meanwhile, Alexis tweeted that there’s never been a man who has turned her down and she hopped on Instagram to share a video of herself dancing to My Turn. Check out Lil Baby’s full interview below.