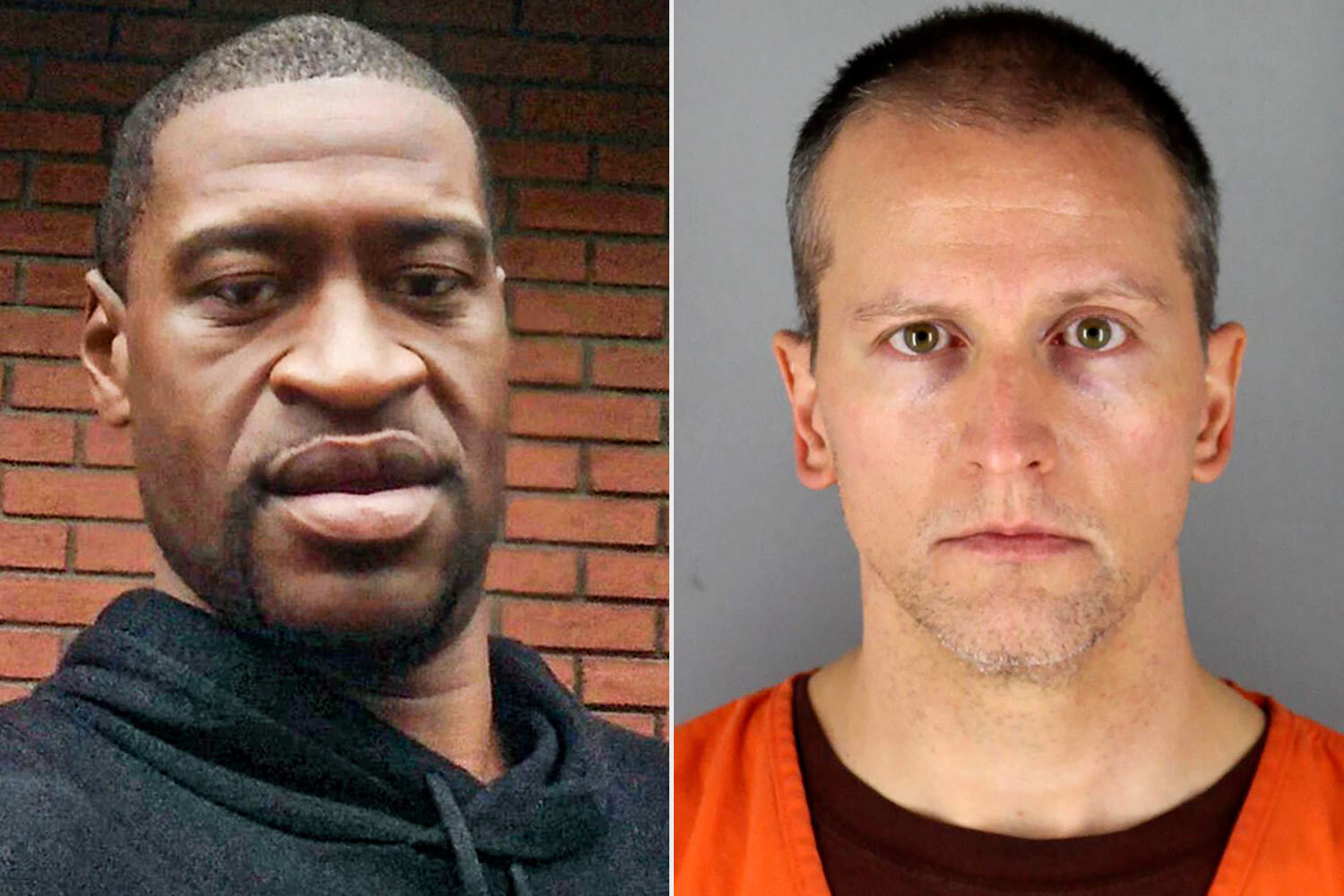 I think we can all agree that we pray for a time where this doesn’t have to be the case in the first place, but there has been some justice served in the case of George Floyd.

The nation held it’s breath collectively for what felt like an eternity on Tuesday (April 20) waiting on the verdict in the trial of Derek Chauvin, the former Minneapolis police officer responsible for George Floyd’s death last May.

The verdict was read by Judge Peter Cahill in a Hennepin County court following the deliberation of the 12-member jury. Judge Cahill announced that Chauvin’s bail was to be revoked. The disgraced former police officer was handcuffed in the courtroom and taken into custody. Judge Cahill confirmed that the sentence would arrive in eight weeks.

“Painfully earned justice has arrived for George Floyd’s family and the community here in Minneapolis, but today’s verdict goes far beyond this city and has significant implications for the country and even the world. Justice for Black America is justice for all of America. This case is a turning point in American history for accountability of law enforcement and sends a clear message we hope is heard clearly in every city and every state. We thank Minnesota Attorney General Keith Ellison and his team for their fierce dedication to justice for George. But it does not end here. We have not forgotten that the other three officers who played their own roles in the death of George Floyd must still be held accountable for their actions, as well.”

“Today the world had its hope and faith restored in the American justice system,” added civil rights attorney L. Chris Stewart. “All that people crave is accountability when an officer kills a Black American. For far too long that had never happened. Now George Floyd’s soul can finally rest in peace. Justice has been served.”

Floyd’s death sparked outrage across the globe, with hundreds of protests erupting all over the United States — despite the ongoing COVID-19 pandemic. Floyd is just one of many Black people killed by white police officers and this historic case is a rare example of the justice system doing the right thing by the African-American community.

Watch the reading of the verdict below. Thoughts?