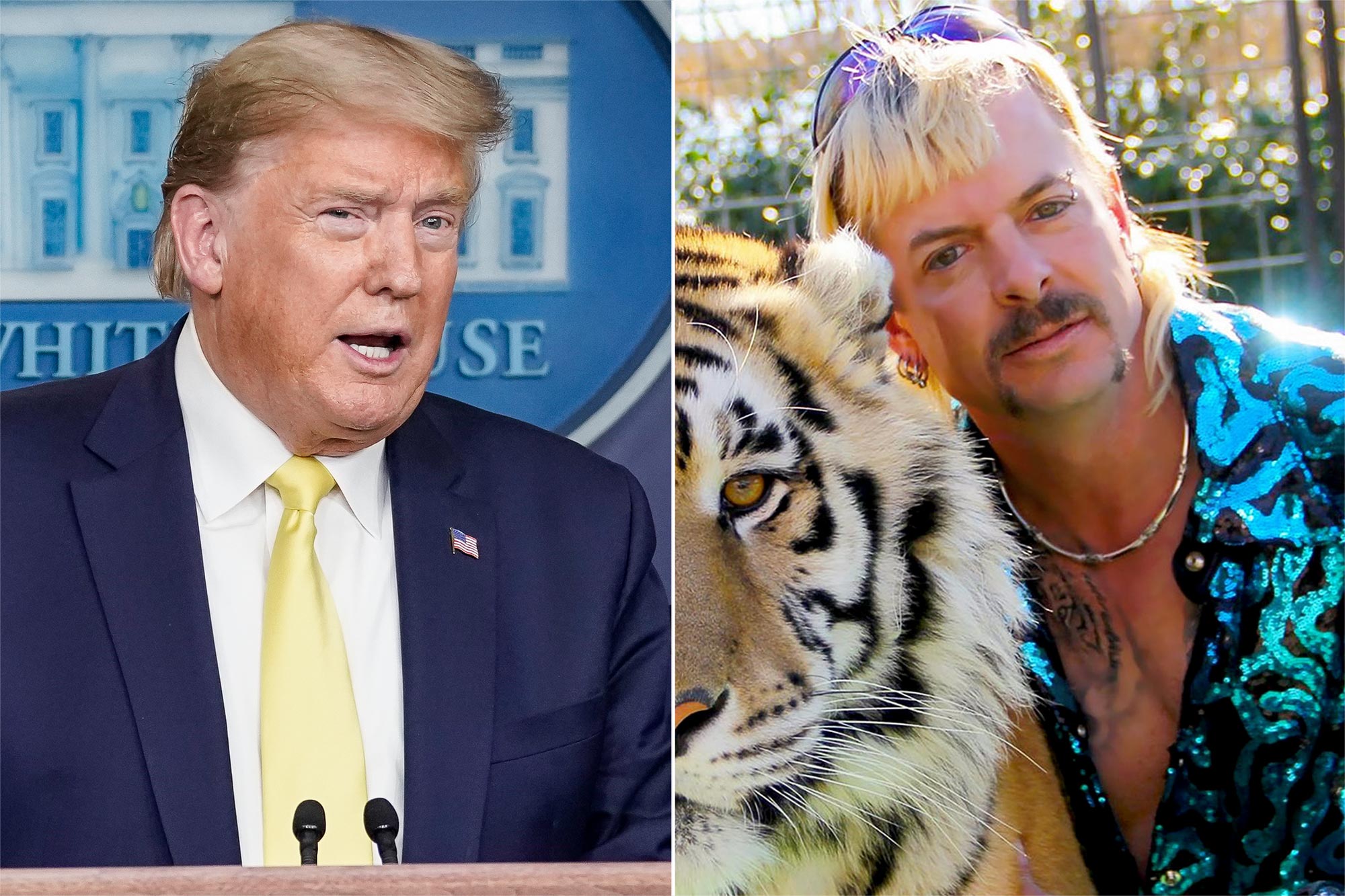 2021 is an interesting place, man. The “Tiger King” star is claiming he was purposely omitted from the presidential pardons list because of his sexuality.

Early Wednesday morning, the former POTUS Donald Trump carried out one of his final acts as President, releasing a list of 143 people in federal prison who will be pardoned in a late-night blast at 1 am. Included in the list were Lil Wayne, Kodak Black, Death Row Records co-founder Harry-O, and Roc Nation CEO Desiree Perez. Not included on the list was Joe Exotic, who had filed a 250-page request for clemency to the President and even had a limo waiting outside of his Texas prison today before finding out the news. Now, the Tiger King star is claiming he did not receive a pardon because he was “too gay.”

The former wildlife sanctuary owner had a message shared to his Instagram page today, “140 million Joe Exotic fans had a hard time getting out of bed this morning. We are as disappointed that The President did not sign Joe’s Pardon, as we were confident yesterday that he would. It is only because of you 140 million fans that Joe’s Pardon was even a possibility. Since his trial, the evidence has made it clear that Joe is not guilty but, rather, he is a victim of the persons he trusted most.”

He continued by adding, “I was too innocent and too GAY to deserve a Pardon from Trump. I only mattered to Don Jr. when he needed to make a comment about me to boost his social media post. Boy were we all stupid to believe he actually stood for Equal Justice? His corrupt friends all come first.”

Without elaborating further on why he believes his sexuality is the reason he was denied clemency, he then went on to continue encouraging people to help #freejoeexotic. Exotic’s husband Dillon Passage previously told People magazine how they are working through Joe’s 22-year prison sentence, explaining, “The only thing that’s keeping us going is really just hoping for the best, and these lawyers seem like they have a really good plan to kind of get things executed.”

There’s no word yet on whether or not Joe will get a second chance at being pardoned. Do you think being gay is why Tiger King wasn’t pardoned?…or was it that b*tch Carole Baskin?