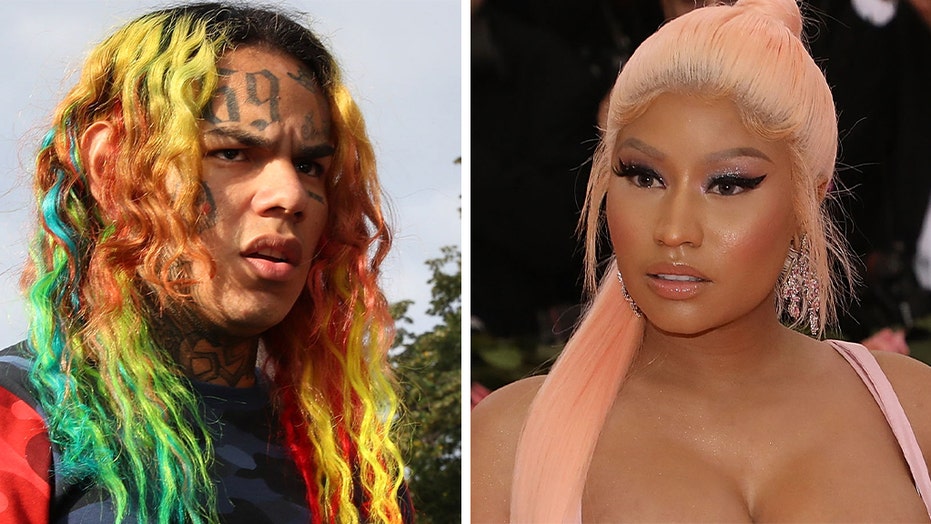 After recent conversations surrounding the weight of merch and ticket bundles on the charts, Billboard announces some changes.

Over the past few months, if not year, it has been quite evident how merch and ticket bundles have influenced the success of an album on the charts. Kenny Chesney’s move to outsell Drake earlier this year with ticket bundles drew concerns, especially since he cancelled the concert shortly after due to the pandemic.

Billboard issued an announcement on their website revealing that they will “eliminate the practice of counting albums bundled with merchandise and concert tickets on its album and song charts altogether.” This rule will be enforced in the fall. Merch and concert ticket sales that include albums will no longer be included on the charts unless it’s an add-on option.

Along with their rule on concert and merch bundles, they’re also enforcing a new rule for physical albums and single sales that are included with digital downloads. Only when a physical copy is shipped, will it actually be counted towards the chart.

Billboard pointed out the recent scandal surrounding 6ix9ine’s “GOOBA” where he called out Ariana Grande and Justin Bieber for using bundles to nab the top spot on the Hot 100. They pointed out that all three artists have used this method to boost their sales.

“Billboard is implementing these changes to address widespread concerns that an accurate measure of consumer intent — which has been the basis of the Billboard charts since their inception — is being undermined by increasingly-common bundling practices. The new guidelines will better ensure that Billboard chart rankings more accurately reflect the conscious purchasing decisions of consumers and level the playing field for all artists,” it reads on their website.

They did say that they will still measure the sales of merch, though it will be reflected on charts like the Artist 100.