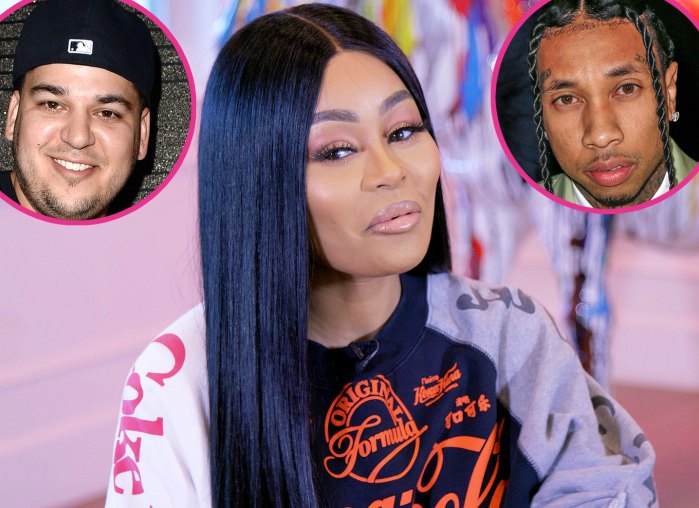 Blac Chyna may have tried to milk the Kardashian’s bag for all she could but she wants to be clear that she can take care of herself.

While Blac Chyna is inevitably bound to appear in the news on frequent occasions, some may be relieved to see that this time, it’s within a rather pleasant context.

The reality star and entrepreneur retained public interest with her participation in a recent installation of SiriusXM’s Hip Hop Nation, where she expressed pride in being a single parent, independent of external funding from her ex, Rob Kardashian.

Said Chyna, “Just honestly taking care of my kids by myself as a single parent, but no child support. So that’s my biggest flex.” In addition to having a three-year-old daughter, Dream, with Rob, Chyna also has a seven-year-old son, King Cairo, from Tyga.

Despite the complicated nature of her family structure, she has characterized interaction with loved ones as a healthy experience, stating “Coparenting is actually really good.”

She explained, “They [Tyga and Kardashian] do give me that break so I can rejuvenate myself as a woman and just get back focus. Or, if I have to do something, it just gives me that leeway. So, that’s, I think, key.”

Her introspection seems to reflect a new leaf of less conflict, as she continues to be further removed from times of seeking a restraining order against Kardashian and rather publicly fighting with Kylie Jenner over both having dated Tyga.