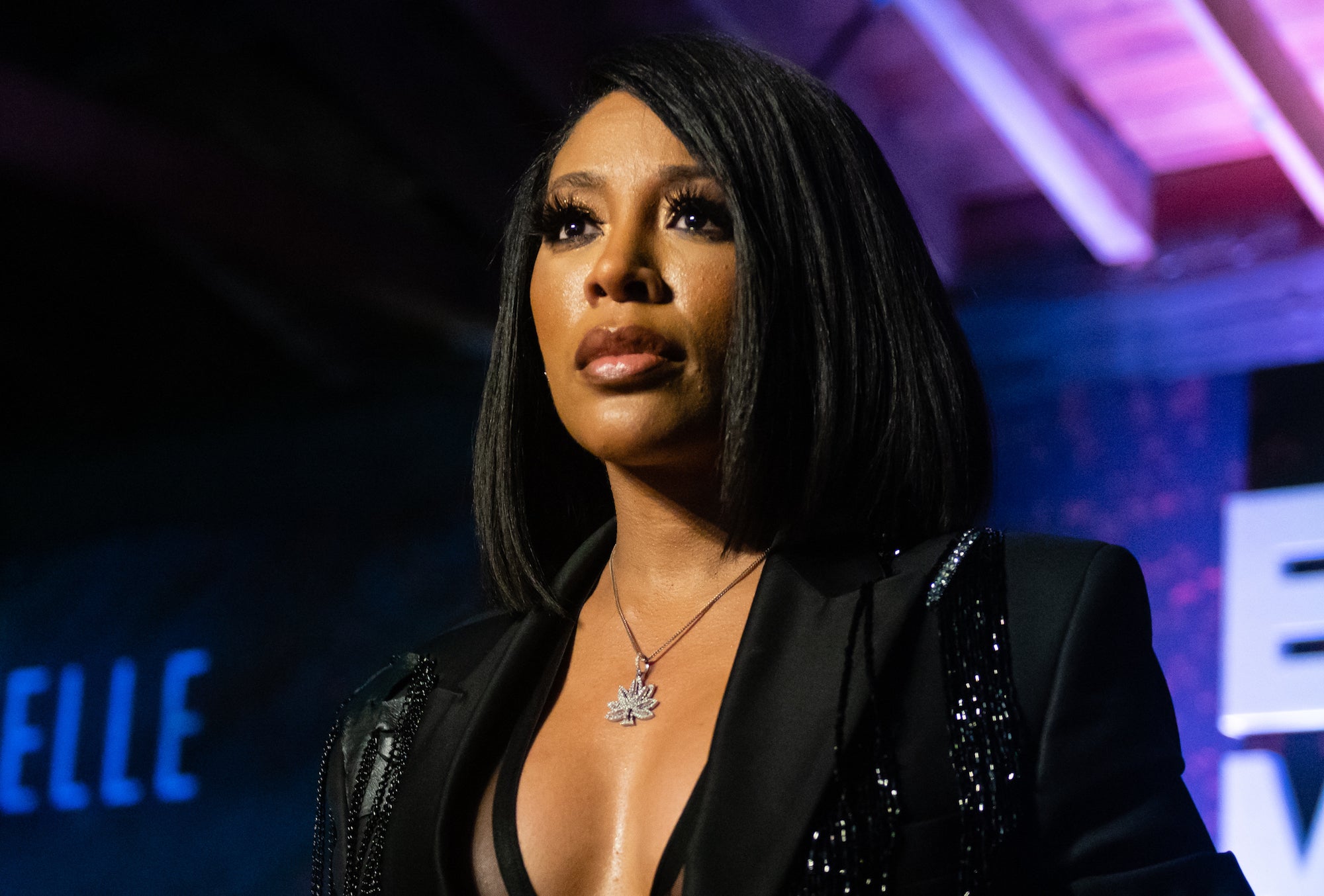 The singer revealed that she’s struggling to juggle all of the issues happening in her life right now.

A series of tweets caused concern for fans of K. Michelle. The singer took to her Twitter account this past weekend to openly discuss a few issues she’s been having in her private life, and it’s clear that the singer is growing frustrated with the ever-increasing criticisms that she receives from the public. K. Michelle has been in the limelight for some time, but her straightforward and often controversial attitude on reality television and beyond have made her a target for trolls.

“I have constant hate mail no matter how hard I try to help my community. I have people showing up at my home to get video footage of me,” K. Michelle tweeted before adding that a woman attempted to extort her. “I got a girl black mailing me4money telling me my husband is cheating on me,he’s mad @ me for talking 2her,my grandma just had a stroke,I got people trying 2stop my career,I have people making fun of my surgery&health,I have a random dude I never slept with lying on me.”

When the singer tweeted “I just can’t do it anymore,” her fans sent encouraging messages K. Michelle’s way. “I’m tired of always just being messed with and lied on,” she continued. “No matter how hard I try, people still manage to find a way to find something wrong with me or a way to gain clout. I’m over it… I just want it to be over… How much can one person really take.”

K. Michelle later deleted her messages. Check them out below.

#KMichelle says someone DMed her trying to blackmail her for money, claiming her husband is cheating on her. She also vents about other life challenges & shares some other alarming tweets 🙏🏾 We hope those close to her reach out and make sure she’s okay.