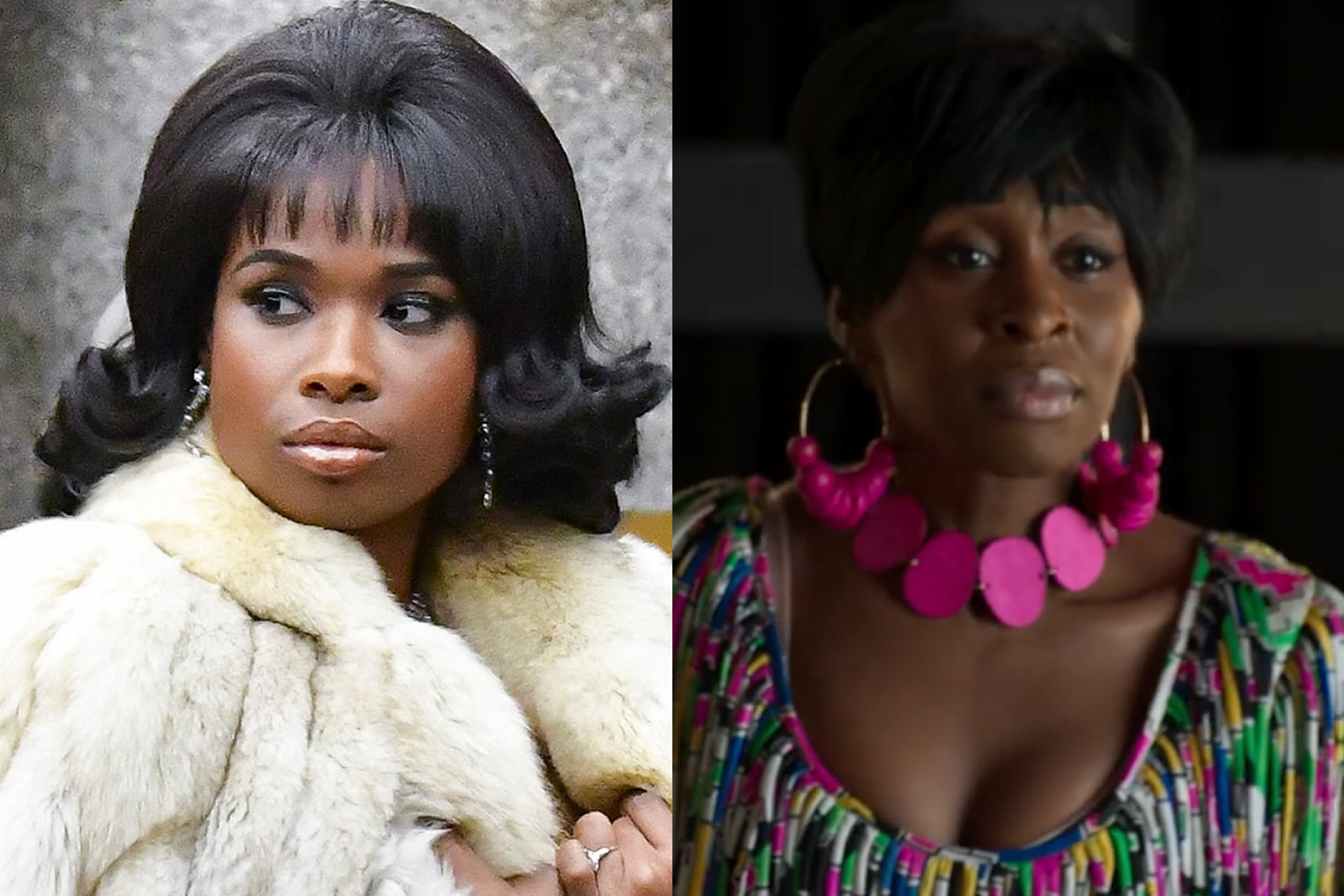 Hudson was chosen by Franklin to portray her in a movie, and Erivo will take on the role of the late singer for a series on Nat Geo.

In just a few months, we’ll all see what Jennifer Hudson and the remainder of the Respect cast has been working on all these months. The Aretha Franklin biopic has highly talked about for a while, and as the January 2021 date quickly approaches, fans of the late singing icon are excited to see how Hollywood adapted her greatest moments for the big screen. Powerhouse vocalist Jennifer Hudson is set to portray Franklin—a role that the “Rock, Steady” legend asked her to tackle. National Geographic is also giving their take on Aretha Franklin’s life on Genius: Aretha starring Cynthia Erivo, but if you ask Hudson, their portrayals are completely different for a singular reason.

@iamjhud is Aretha Franklin in RESPECT✨ In theaters this December. #RespectMovie

“I know that Aretha was adamant that [her life] be a film. If it’s not a film, it’s nothing,” Jennifer Hudson told the folks over at Entertainment Weekly. “I’m just honored that she picked me to play her. I mean, who can say that? And again, I would have never done it without her wishes.” The quote may have been brief, but the public took to social media to suggest that J. Hud was subtly shading Erivo in her answer.

It is true that Franklin handpicked Hudson as an option for her biopic, but the American Idol alum wasn’t Franklin’s only request. The late singer also previously stated that she was considering Fantasia Barrino for the role. Do you think Hudson’s comment was a tad shady?