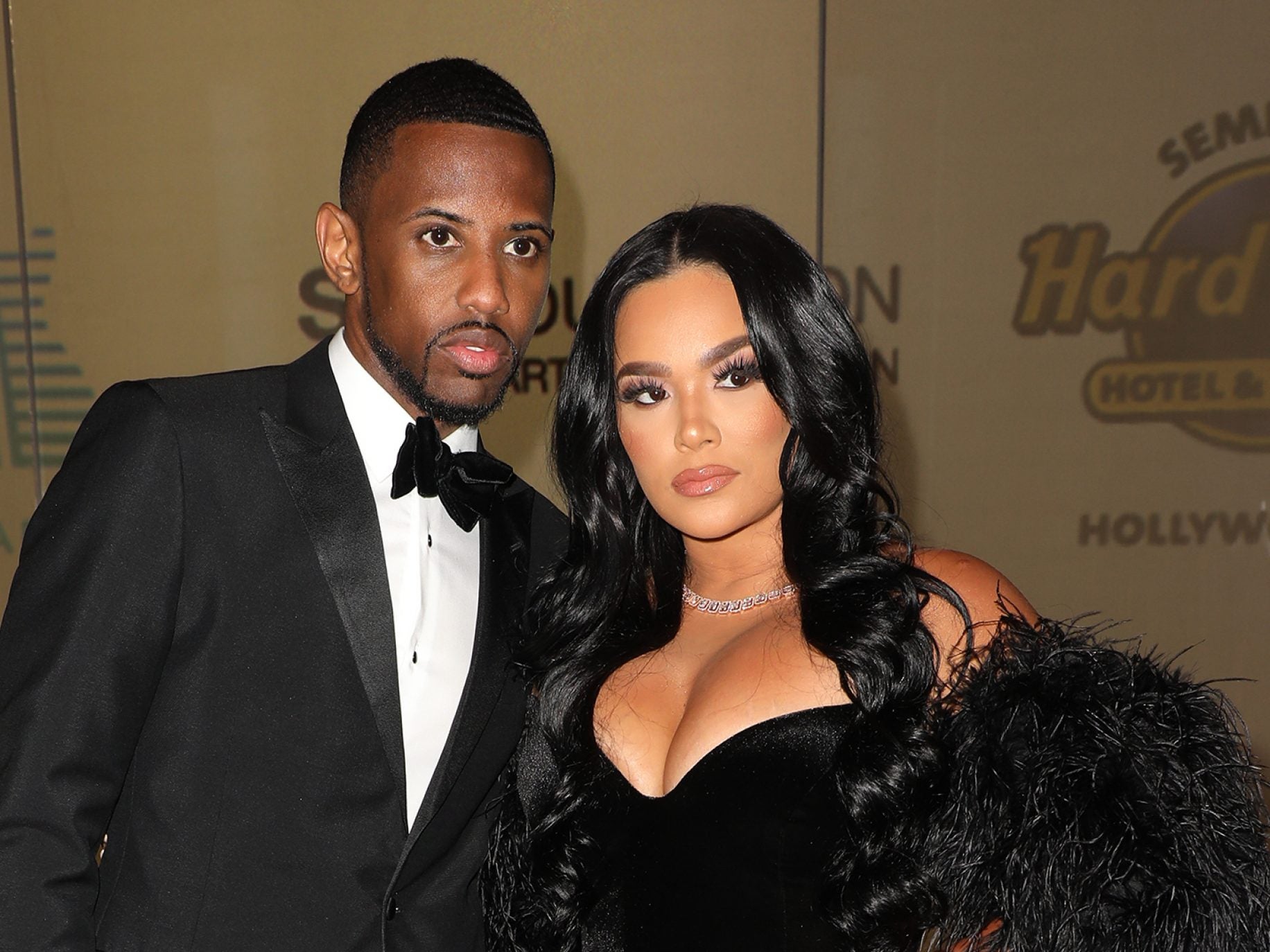 Fab maybe should’ve just keep this one in the drafts. He condemned this generation’s “savage” antics & spoke about the importance of “having a partner to love,” but the public reminded him of the scandals of his past.

There wasn’t much known about Fabolous and Emily B’s relationship until she joined the cast of Love & Hip Hop New York in 2011. It was then that the world received a glimpse into their personal life as Emily showcased her on-again-off-again relationship with the rapper. Fab and Emily have been together since 2001 and months ago, they welcomed their third child together, a daughter, to their growing family. However, things weren’t always wedded bliss as the couple’s downfalls have been played out in real-time including accusations of infidelities and videos documenting alleged domestic violence.

With all of that behind them, Fabolous and his longtime girlfriend have moved forward with optimism. One of Emily’s complaints on L&HHNY was that Fab wouldn’t publically claim her or their relationship, but in recent years, that doesn’t seem to be a problem. Earlier today (January 4), Fabolous shared a few thoughts about the “savage” generation who doesn’t seem to value true love, fidelity, and partnership, but the public wouldn’t let him forget his past.

“I know the cool of this generation is being savage & not giving a f*ck.. And all the rap songs say money over everything & everybody is sleeping wit somebody else’s man or woman,” wrote the rapper. “But fa real.. having a partner to love, share life with, raise a family together with, & make each other better is real GOALS. That’s the real COOL. That’s really WINNING!! Love You @emilyb_.”

Fab was flooded with comments from critics who couldn’t stop themselves from weighing in. Check out his post and a few reactions below. Do you think folks are being to harsh or was this a needed reality check for Fabolous?

I really don’t understand how people admire Fabolous & Emily B’s relationship… this man knocked her teeth out!!! Like, we ain’t coming back from that. Ain’t enough captions, pictures, or outfits in the world.

Before Fabolous knocked Emily’s teeth down her throat, he acted like he didn’t know her.

After a brief convo wit some of my Vallejo niggas … ( that city goat low key) … FABOLOUS … knocked Emily teeth out … beat her daddy up .. and y’all still love him … he may be goat !! FAB ST PATRICK 😂😂😂

I can’t believe people sit up there and like fabolous’ posts about Emily.

fabolous said having a partner to love and cherish is real goals and punched Emily’s front teeth out. save it.