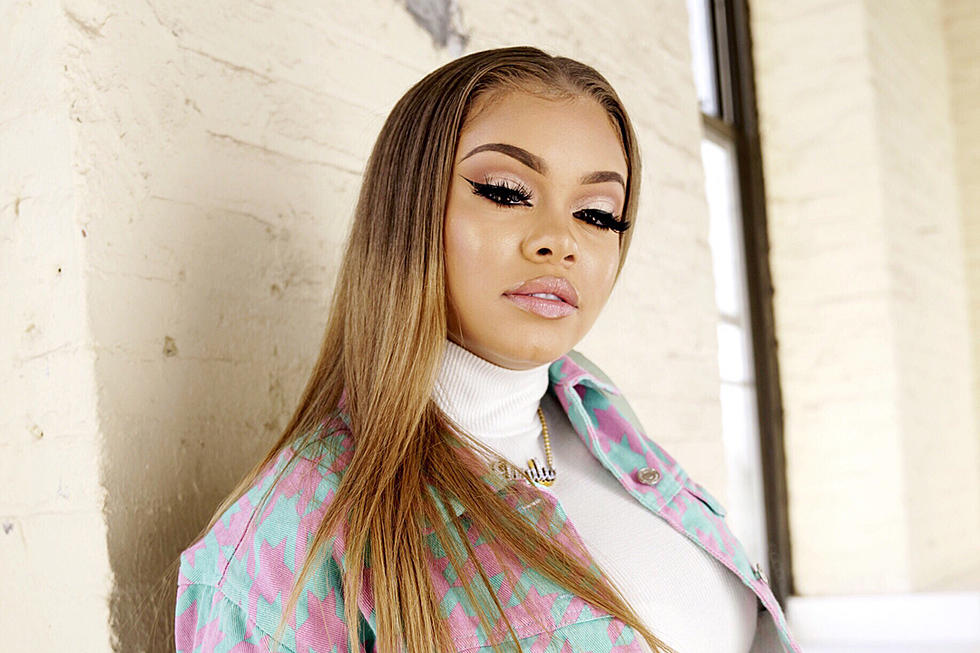 Mulatto drops a quick freestyle about her life and how things have changed since her come-up.

Mulatto has become one of the most notable up and coming female rappers iover the last year, earning media recognition after winning Lifetime’s reality series The Rap Game. The 21-year-old has been criticized because of her controversial name, but she always brushes off the negativity, claiming to solely represent how she views herself.

Since coming up, Big Latto has seen people change around her. Even people that she’s related to by blood have tried to take advantage of her for clout. She decided to get some weight off of her shoulders by way of a new freestyle, titled “No Hook.”

Dropping the song as a therapeutic measure, Mulatto speaks on all of the damage she’s been through in her life. Complete with a video featuring an alter-ego of herself in the role of a therapist taking notes as she vents, seemingly signifying how her music is her therapy.

Quotable Lyrics:
Dropped 10 bands to beat a case that I ain’t do
How the fuck they book me for some shit with no proof?
Bitch I ain’t forgot how y’all was clownin’ but it’s cool
I’ma sue and get the last laugh on ’em when I’m through

Check it out below and let us know what you think. ISSA BOP OR ISSA FLOP?