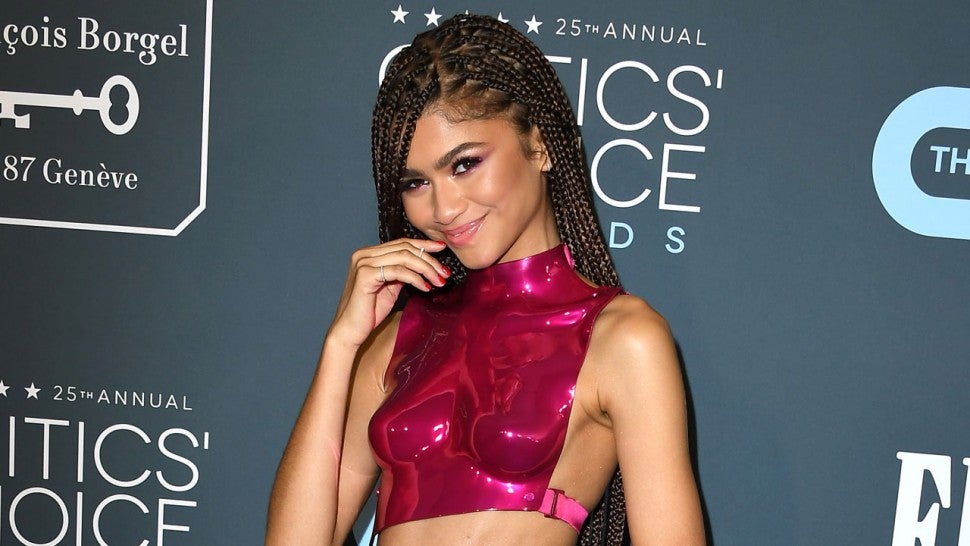 Zendaya became the youngest actress to ever win for best lead in a drama series.

The beautiful Zendaya made history, Sunday night, at the 72nd Primetime Emmy Awards by becoming the youngest-ever to win Outstanding Lead Actress in a Drama Series. The 24-year-old star won for her performance as Rue on HBO’s Euphoria.

Zendaya also made sure to thank Euphoria creator Sam Levinson, who was inspired to make the show based on his own experiences with drug addiction.

Other winners included Regina King, who won for her role as lead actress in Watchmen. We truly love to see it.

let me present you the YOUNGEST women to win an emmy for lead actress in a drama series and the 2nd BLACK actress to win this category in 72 years after viola davis. she made HISTORY. i’m over here in tears. the most deserving person ever. words can’t describe how proud i am. now lemme go cry again @zendaya congratulations ♥️ [Z LIKED!! 🥺]