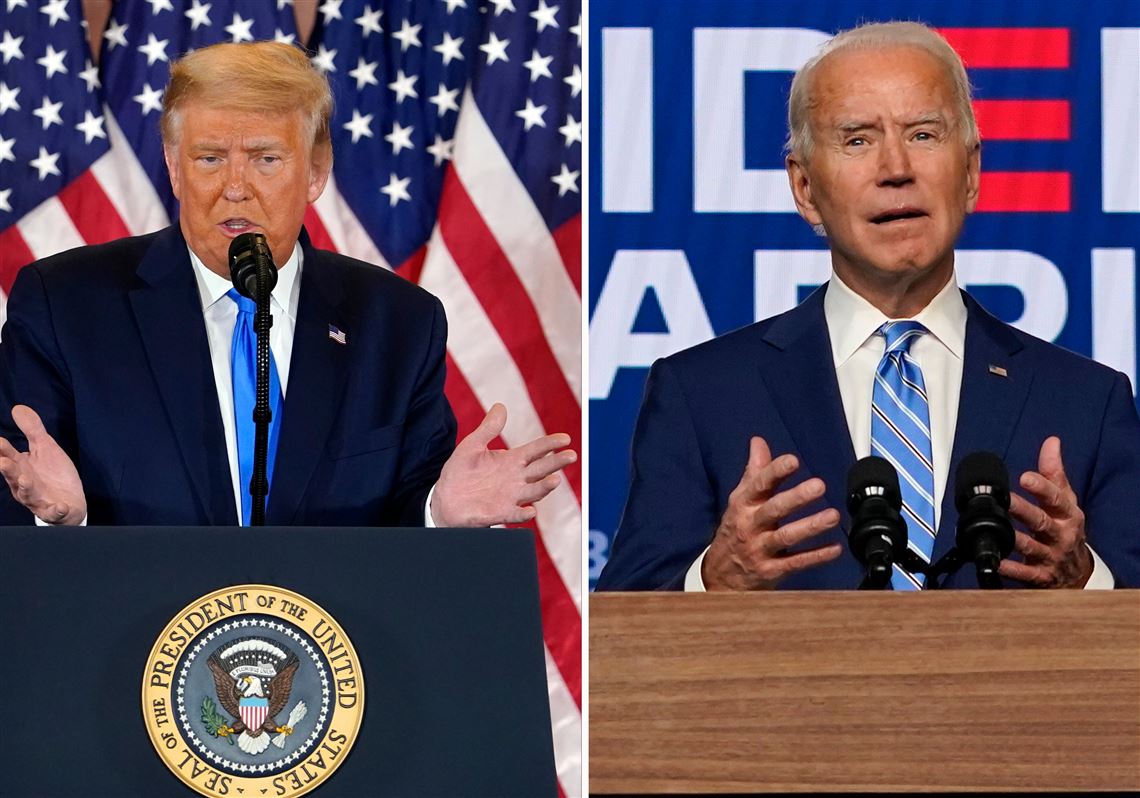 Donald Trump and his campaign are still trying to convince the rest of us that they aren’t a bunch of sore losers.

It’s an L for Donald Trump, though it looks like he and his team haven’t let reality sink in just yet. Over the past few months, Trump has regularly claimed that there would be some sort of fraud in this year’s election so it should come as no surprise that he has no intention to accept defeat.

In a press release sent to media outlets, the Trump campaign issued a statement doubling down on claims that they would be challenging the results of the 2020 election. According to them, this election is “far from over.”

“We all know why Joe Biden is rushing to falsely pose as the winner, and why his media allies are trying so hard to help him: they don’t want the truth to be exposed,” the statement read, as Americans take to the street to celebrate Trump’s defeat. “Legal votes decide who is president, not the news media,” it continues.

This comes as Joe Biden was declared the winner of the 2020 elections after the Associated Press and CNN said that Trump has no hope of winning Pennsylvania. Giuliani, who was trying to get freaky with Borat’s daughter, held a press conference this morning claiming that there was voter fraud in Philadelphia. The statement also echoes this sentiment, saying the Biden campaign wanted to count votes that are “fraudulent, manufactured, or cast by ineligible or deceased voters.”

Trump has stated that he would be contesting the results in court all week. However, even after his team filed lawsuits in several key states, including Michigan, Georgia, and Pennsylvania, judges reviewing the cases dismissed them. Along with pleas to “stop the count,” Trump is clearly fighting for his life right now.

Biden’s remarks on the election were a much bigger contrast to Trump’s. He vowed that every American will have their vote counted. “Your vote will be counted,” Biden said. “I don’t care how hard people try to stop it, I will not let it happen. The people will be heard.”