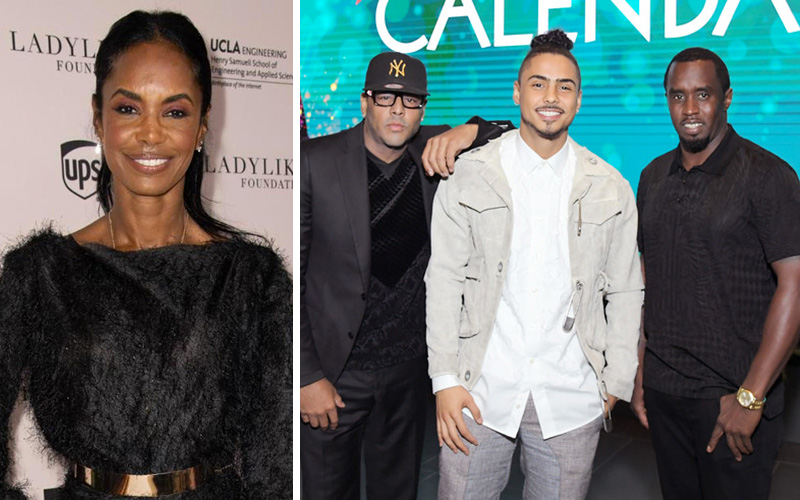 Al B. Sure! is convinced that Kim Porter did not die from pneumonia, implying that his and Diddy’s ex was murdered.

Kim Porter passed away at the age of 47 from pneumonia in November 2018. She had previously been married to recording artist Al B. Sure!, who is convinced of a conspiracy theory surrounding her death.

It has been confirmed that Porter passed away after a serious bout with pneumonia but, if you ask Al B. Sure!, he’ll be quick to tell you that that’s just not the case.

Taking to Instagram, he remembered the moment he found out his ex-wife had been pronounced dead, sharing it with his fans.

“I just found this footage from the morning I learned of @LadyKP’s aka #KimPorters murder and how it ripped the soul from my physical body,” wrote Al.

He continued referring to her death as a murder throughout, suggesting that she was tough enough to beat pneumonia.

“I do know very clearly that #Kimberly didn’t just check out all of a sudden over neumonía. That’s some bull sh**. Really? This is where I get in trouble,” he wrote.

Finally, he tagged Diddy in the post to make sure he sees the conspiracy theory.

“We just celebrated our son @Quincy’s new deal and Christmas special with @Netflix, and she was in fantastic health as well laughing seeing me and @Diddy’s mutual exchange at the theater. I’m going to leave it here,” he ended.

Well this is interesting…#albsure who has a son with #kimporter, (who also has children with #pdiddy) is claiming that she was murdered and did not die from pneumonia as reported 😳

Do you think Al B. Sure! knows something that we don’t?