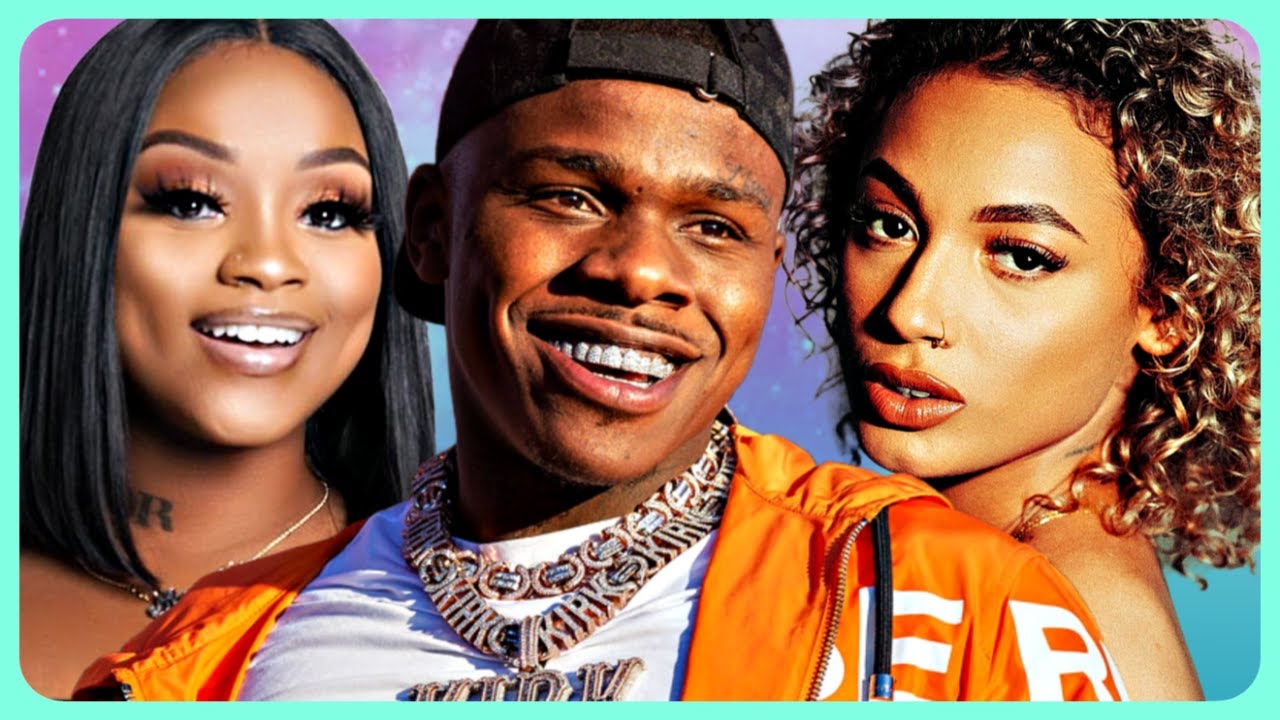 Following a reported breakup from rumored boyfriend DaBaby, singer DaniLeigh had to clap back at social media spectators who claimed she came in the way of a relationship with the mother of his kids, MeMe.

The worst thing about dating in the public eye is when things don’t end up working out and your relationship becomes the topic of public opinion. That seems to be the case with singer DaniLeigh and her recent split from rumored boyfriend and music collaborator DaBaby. However, it doesn’t seem like the “Levi High” songstress is keeping quiet when it comes to clapping back at haters on social media.

Dani appeared to have a little time today on Twitter to respond to a few people who called her a “homewrecker” for dealing with DaBaby, particularly due to his previous relationship with baby momma MeMe. Many of you might even remember the back-and-forth Twitter war that MeMe and DaniLeigh were involved in back in May based off all this drama, but it looks like the former Prince protegeé had one final thing to get off her chest before finally undoing this entanglement once and for all. “But idc to explain to anyone in the world cause I really don’t owe y’all nothing,” she wrote in response to one supporter, further adding, “the world has more hate and would rather me be a woman that started something with someone that was “already in a relationship” so Idc at all lol.” When another person made the assumption that she knew he was with MeMe and still pursued a relationship, Dani responded by writing, “Never knew, stop speaking like u actually in our lives bro . U have no idea of anything.”

See DaniLeigh’s Twitter responses below, and let us know what you think of her former relationship with DaBaby down below in the comments:

Never knew, stop speaking like u actually in our lives bro . U have no idea of anything

Girl please you texted HIM with pictures of MeMe and HIM. Don’t play the victim. This is you throwing shade to MeMe cause her bio was about peace and then this is YOU texting Dababy about MeMe but « you didn’t know » lol, just a side piece who wanted to be upgraded pic.twitter.com/eW4SH1B6hn

Respond to the fact that you was crying all over twitter starting in December because he would ignore your text messages. He would constantly run off on you. Then you posted a meme bashing Baby for staying with his bm. You knew Dani. Stop lying!