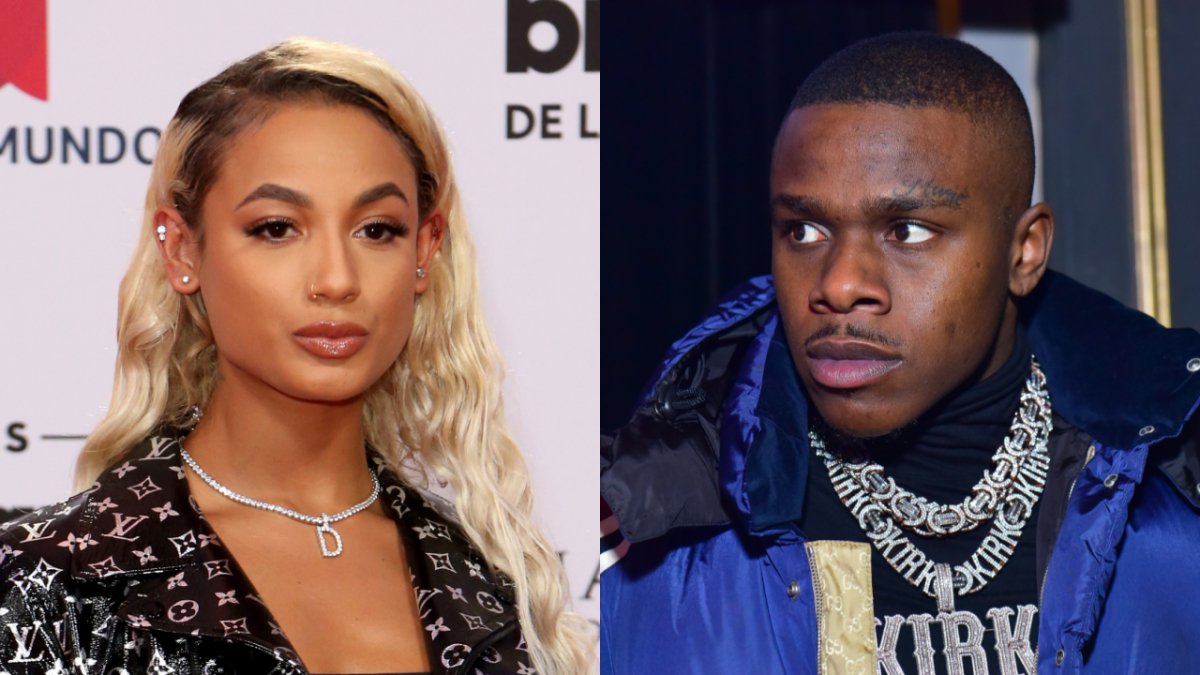 Once upon a time DaniLeigh decided to taunt the mother of her then boyfriend’s child with a little tune and simultaneously shot her career in the foot for her failure to read the room. Now, Dani is apologizing once again but the question is if the public is buying what she’s selling.

DaniLeigh, for one reason or another has been one of the internet’s consistent punching bags for quite some time now. Aside from her less than smart decisions in terms of her love life, she received quite the dragging online last year following her preview of a new song titled “Yellow Bone.” Many accused the singer of colorism in the song she claims she composed to celebrate “my light skin baddies.” The touchy situation surrounding the since unreleased record was revisited during her sit-down with Angie Martinez of yesterday (May 10th).

For those unfamiliar, in 2021 Dani previewed the song where she obnoxiously sang “Yellow bone is what he wants…yellow bone is what he wants” causing a social media fire storm where many pointed out the problems with the song, naming the colorism and anti-Blackness at the core of it. Others also believed it to be a diss track aimed at the DaBaby’s baby mother MeMe, who Dani had been going back and forth with over the rapper, who also happens to be a dark skinned woman.

Despite the callouts, Dani doubled down, writing on her Instagram at the time (in a now deleted post), “Why can’t I make a song for my light skin baddies?” In a Twitter post, she continued, “Only God can ‘cancel’ me…that sh*t don’t mean sh*t to me.” However, after consistent backlash she later backtracked and issued an apology which many didn’t believe to be sincere.

Now, Dani is apologizing again, telling Angie Martinez she had no idea how it was going to be received and calling it a horrible mistake and “very bad time for her.” She said she is ‘super sorry’, and now realizes now that speaking on skin tone was messed up…Take a look at the clip below as well as some of the social media reactions and let us know what you think. Are you forgiving Dani for her yellow anthem?

I wanted Dani Leigh to just admit that she made that yellow bone song trying to diss the other baby momma & it backfired.

I’m not buying what she’s selling. There is no way as a Dominican woman she didn’t know and understand what #colorism is and how it affects the majority of community’s of color. She did that to spit his dark skinned baby mother. I wish she would just own it. #danileigh #dababy pic.twitter.com/WzrGJD2zUX

@DaniLeigh wrote a song called yellow bone is what he wants as a diss towards da baby’s other baby mother. Butttt she didn’t know it was offensive?????????

so I just watched the DaniLeigh interview and the fact that she said she had no knowledge of the term "yellow bone" being negative or impacting dark skin women … and she is 27 years old blows my mind.