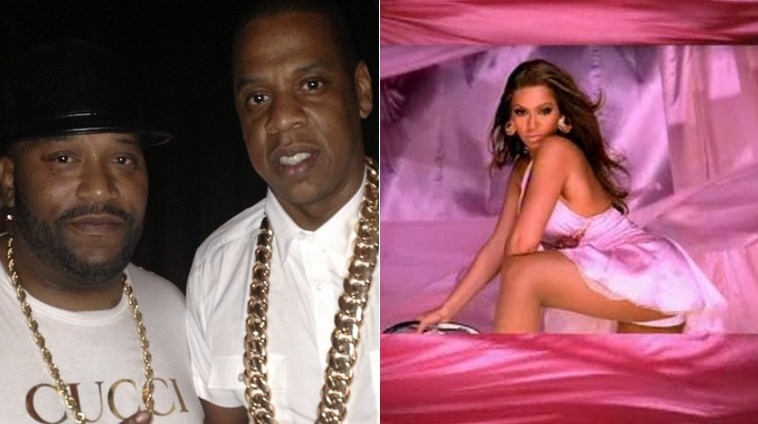 Bun B shares a story about Jay-Z at the early stages of his relationship with Beyonce.

People often forget just how legendary of a rapper Bun B is. Along with working with Pimp C and releasing some of the most influential rap music from the South, his solo ventures proved to be just as fruitful. He’s worked with major stars like Beyoncé who he collaborated with on “Check On It” alongside Slim Thug.

Bun B divulged on his experience filming the music video for the song on the latest episode of The Nostalgia Mixtape. The rapper revealed that this was at the beginning stages of Beyonce and Jay’s relationship and it appeared that Jay still had some insecurities with other men being in the room.

“We’re on the set of the video and obviously, there’s a lot of single men in the room,” Bun explained, revealing that Beyonce was dancing in a short skirt and then a bikini. However, he added that the men in the room were in awe because it was witnessing B at this massive level of stardom. “Jay-Z calls her assistance, If I had to guess it would’ve been her cousin Angie that he would’ve talked to because Angie has always been a right hand to Beyonce. He’s like, ‘Yeah how’s the video going, what’s going good, are the guys there?’ All the guys that are with us are the only men there. Well let me say this. There were other men there but they weren’t straight.”

This is when Jay started getting protective of B. After finding out that there are nearly a dozen men in the room, Jay made the executive call had them all escorted out. “So he’s like, ‘Wait a minute, how many dudes are there?’ So she’s like ‘Well there’s about 9 or 10 guys that are there.’ And he’s like, ‘Where are they now?’ She says, ‘Well, they’re on the sound stage you know, they’re kind of watching her film.’ ‘What is she wearing?’ She describes the outfits and he’s like, ‘Yo, clear the room.’”

And just like that, Jay-Z had all the dudes in the room clear out. “So they immediately come over to us and they kick all of us out to our dressing rooms and we’re told to stay there until we have to shoot. We’re not allowed to watch Beyonce dance anymore,” Bun recounted.

Despite this, Beyonce still approached Bun B and Slim Thug to apologize for Jay-Z’s order to have them leave. “So I guess Beyonce gets wind of the call, she comes up, and she apologizes. ‘I’m so sorry you guys had to leave the room but Jay’s not comfortable,'”he added.

Check out the full episode below with the Jay-Z bit coming in around the 40-min. mark.

The Nostalgia Mixtape · The Bun B Episode