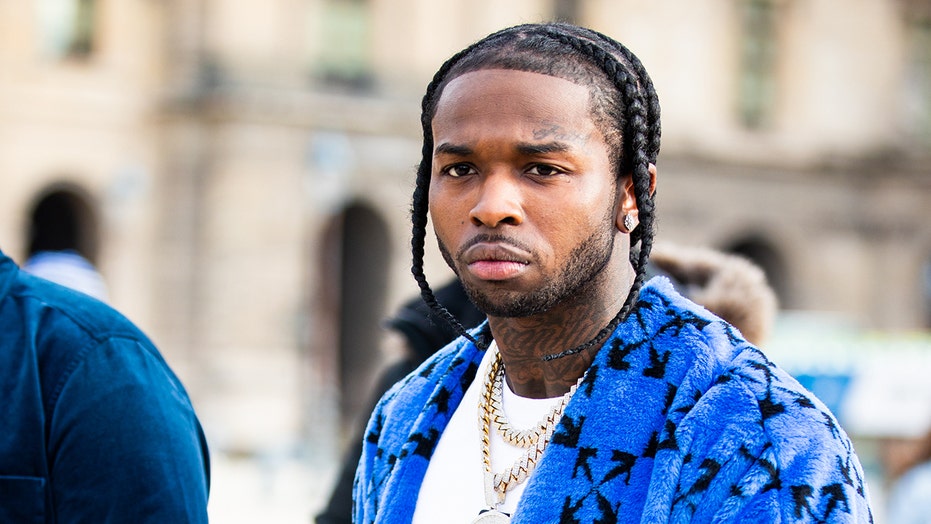 Two men and two teenagers have been charged with murder and robbery in the death of Pop Smoke.

The District Attorney’s Office hasn’t stated whether they plan on pursuing capital punishment for the two adults charged in the case. The decision of whether they will, either, though that will be made on a later date. Rodgers and Walker will still be facing life imprisonment for the charges.

Police arrested the suspects involved in Pop Smoke’s murder just days after the release of his posthumous, and now chart-topping, debut album Shoot For The Stars Aim For The Moon. Police previously stated upon the arrests of the suspects that they did not know Pop Smoke. They revealed Pop Smoke’s location was found after the rapper accidentally shared the address of his Hollywood Hills rental on social media.

We’ll keep you posted on any more updates surrounding the case.