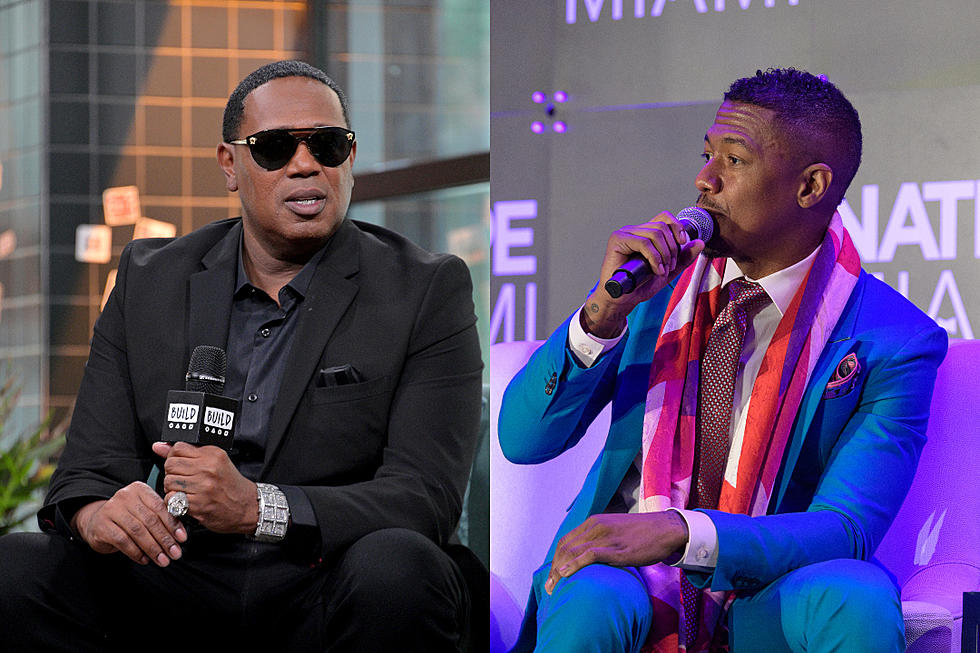 Nick Cannon got himself into a world of trouble for some racist and anti-semitic statements he said, and co-signed. “Our melanin is so power[ful] and it connects us in a way that the reason why [White people] fear us is because of the lack that they have of it,” Cannon stated on his Cannon’s Class series.

“When you have a person that has the lack of pigment, the lack of melanin, they know that they will be annihilated,” he continued. So, therefore, however they got the power, they have the lack of compassion. Melanin comes with compassion, melanin comes with soul.” Nick then went even further. “The people that don’t have [melanin] are a little less…,” at this moment Nick stops to try and make sure he gets his wording correct. “They may not have the compassion when they were sent to the mountains of Caucasus when they didn’t have the power of the Sun. The Sun then started to deteriorate them so then, they’re acting out of fear, they’re acting out of low self-esteem, they’re acting out of a deficiency. So, therefore, the only way that they can act is evil. They have to rob, steal, rape, kill in order to survive. So then, these people that didn’t have what we have—and when I say we, I speak of the melanated people—they had to be savages.”

Cannon was let go by ViacomCBS after the comments, which has led to a number of important conversations being brought up. Master P, itching to loan his experience and voice to the debate, told TMZ that Cannon should not have apologized.

“It’s about ownership now,” P declared. “[Black people] have to start owning our own products, owning our own networks. Until then, you can’t say what you want to say all the time. You got to watch what say if you a public figure. So, my advice to Nick, it’s time to go own something now.” He makes a good point. P talks about ownership and reminds Nick that he can’t fight for his show, because he doesn’t own it. Master P has historically been obsessed with ownership, which is a good thing.

“The only thing I hate is that Nick Cannon apologized,” Master P continued. “He shouldn’t have did that. You know why I say that? Because, whatever is gon’ happen is gon’ happen. He’s not the boss of that company. So if you really stand on that, then stand on it. You know, you might say something in the moment or whatever. But I think Nick Cannon is a good guy. So I think you gotta realize what you doing, you working for somebody. If they get rid of you, they get rid of you. What are you gonna do?”