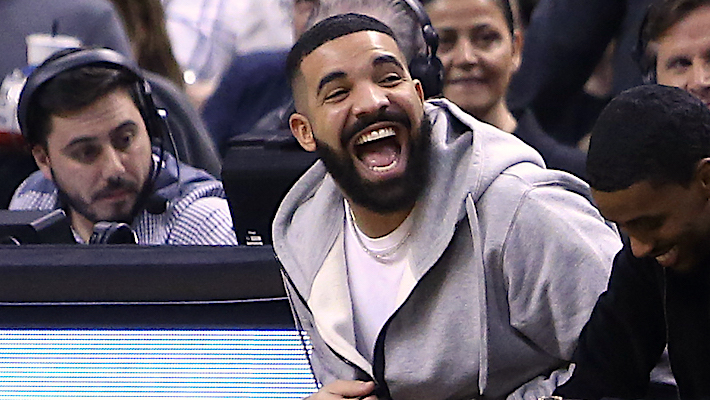 Check out these photos of a bunch of rappers in their early days.

Twitter account, Culture Central, shared a tweet on Sunday that features photos of “36 of your favorite rappers as kids.” It appears as though nearly all of the photos are from yearbooks or school photoshoots, and the ages of the artists range from as young as toddlers to as old as high school seniors. Though it got a few details wrong—the photo claiming to be T-Pain is actually a young Lil Jon, A$AP Rocky’s dollar sign is missing from his name, 50 Cent has a dollar sign in his name, for some reason—that were pointed out by Twitter users in the replies, the post is mostly accurate. Photos of plenty of the best (and some of the most mid) of the rap game are included, from OGs to newcomers, and some who are no longer with us.

36 of your favorite rappers as kids📷 pic.twitter.com/m3pjlypFaB

So we just gonna ignore that young YNW Melly be lookin like that guy from Sky High 💀 pic.twitter.com/D5xOYWLc1l

Melly had Murder on his mind 💀

boutta slap this man and hear a rattle pic.twitter.com/0kAprXptrE

You know french got on a pair of clear bathing apes with dirty white socks lol😂😂😂😂 pic.twitter.com/SVxlz8rWmL

Some noticed that A$AP Rocky practically looks exactly the same then as he does now (i.e., very good looking).

So are we just going to pretend that’s not a current picture of Asap Rocky pic.twitter.com/FRx5MSkMR7

rocky been pretty his whole life

Overall, the post had people laughing and enjoying the throwbacks of their faves. Whose yearbook photo was this post missing that you’d want to see?