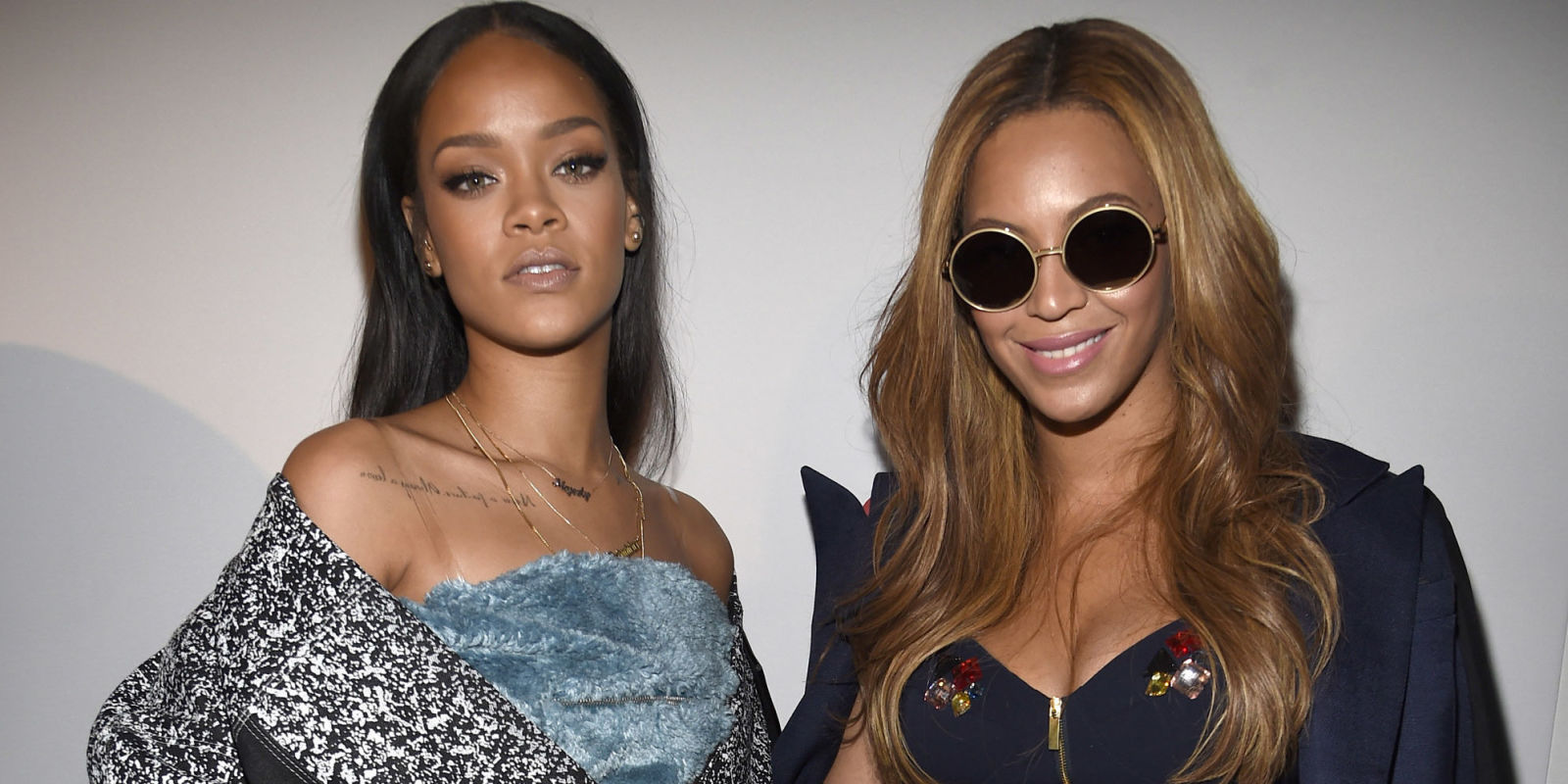 Taylor Swift tops the list with a whopping $185 million.

If you appeal to a large enough crowd, you might just end up succeeding in the music industry. Of course, the odds are automatically stacked against you if you haven’t been blessed with a foot into the business at a young age. These days, we see more teenagers than adults breaking into the rap game and it makes sense. A younger artist is more susceptible to industry influences potentially pushing them to explore a sound that might not be natural to them. We all know that once you make it in music, you’re pretty much set for life. More and more women are breaking through in hip-hop but unfortunately, not many of them landed on Forbes’ list of the Highest-Paid Women in Music, which was released today.

The list of the highest earners in the music industry should be a given. Especially if we’re singling out the richest women in the game, it makes it that must easier to predict. Some of these names will always end up on top of the others and eventually, Nicki Minaj and Cardi B may creep onto the chart. For now though, neither of them could be found in the Top Ten, which was closed out by Shakira with $35 million. Directly following her were Celine Dion, Lady Gaga, and Jennifer Lopez, who all hovered around that $40 million mark. After Ariana Grande’s $48 mil tally, the real heavy hitters were named. Pink and Katy Perry both clocked in at $57 million while Rihanna’s $62 mil and Beyoncé’s $81 mil weren’t enough to net them the top spot. Unsurprisingly, Taylor Swift claimed her spot on the throne but the real shocker is in the numbers. Swift made a whole hundred million dollars more than the woman in second place, earning $185 million according to Forbes.

What do you find the most surprising about this year’s list?

The highest-paid women in music: