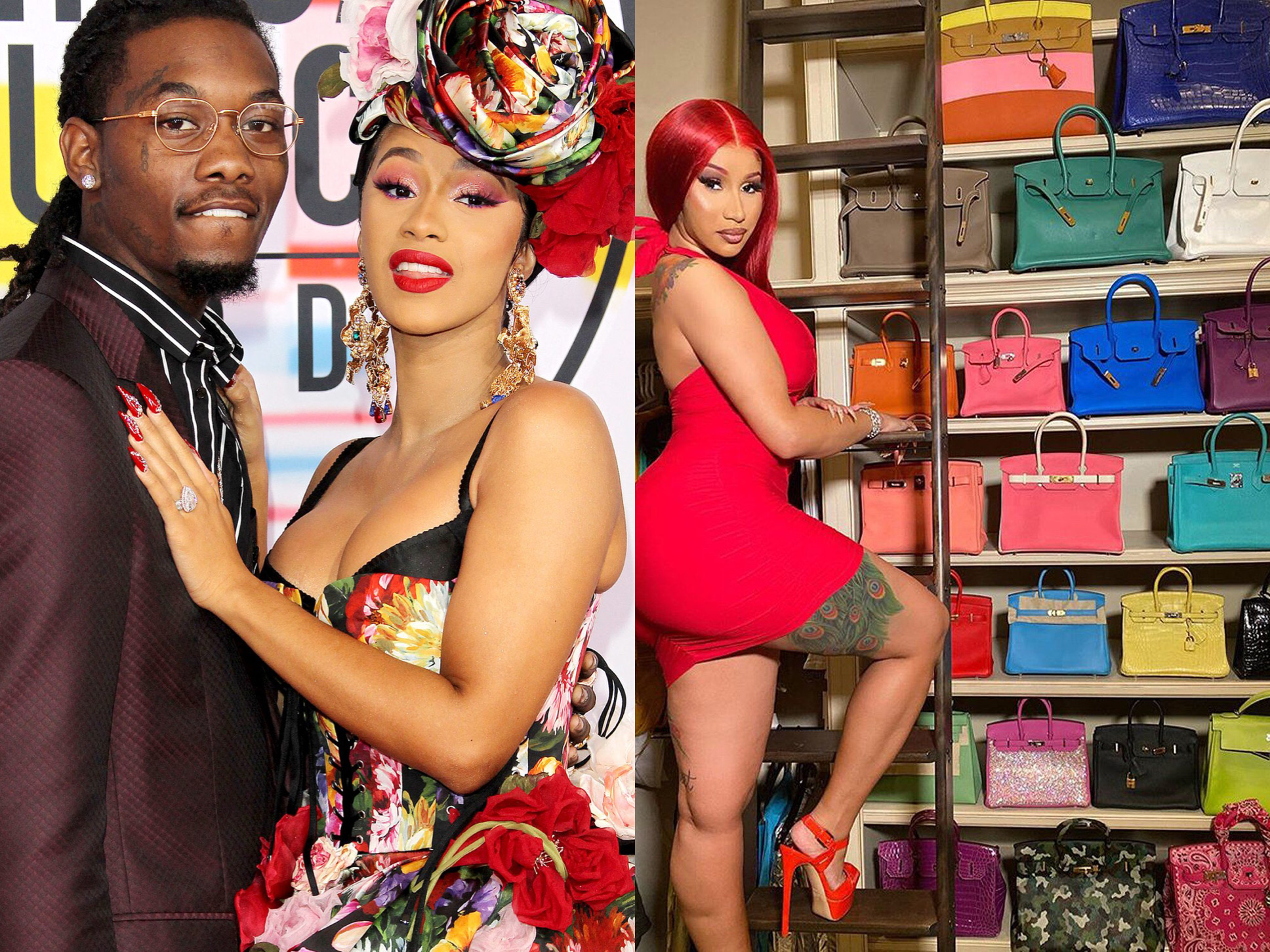 It’s crazy that, after the whole weekend has went by, the internet is still debating about Hermès Birkin Bags…

The debate began after Saweetie and Quavo delivered a public service announcement, telling women to dump their men if they weren’t copping them Birkin bags. The comments were not received well, with people obviously missing Saweetie’s intended point which was likely that if your man isn’t helping take care of you… dip. Birkins, which usually go for over $15,000, are not very affordable. For some, that’s money that should be going toward investments, a down payment for a house, a retirement fund, a business and more. Those that can comfortably afford the luxurious purse should buy it, by all means, but to imply that a man isn’t worth your time if he’s not copping one? Eh…and that’s how most seemed to take Saweetie’s statement.

Ain’t finna lie .. thank God for #offset … he posted Real RECEIPTS… if we ain’t seeing how much u spent .. who gives a af about ur birkin

The two most recent people to get involved in the all-important argument are Cardi B and Offset. Both being well-versed in all things Birkin, with Bardi’s colorful Birkin collection, Offset got his wallet out and spent over $100K on new bags for his wife. They both went online and told people to stop pocket-watching, speaking about the significance of the Birkin.

“Stop letting people on the internet tell ya’ll who can get a Birkin at the store, and how many Birkin’s you can get,” wrote Offset on Instagram. The picture he shared shows them both with their haul of the day, showing off the four new bags. “Black people having access to luxury shouldn’t be a debate…by the way hip hop starts the trends,” he continued.

Stop letting people on the internet tell ya’ll who can get a Birkin at the store, and how many Birkin’s you can get.Black people having access to luxury shouldn’t be a debate…by the way hip hop starts the trends !

Bardi also chimed in, recording a video where she speaks to those who say that women in rap are depreciating the value of the purse. She explains that the people speaking about her and her Birkin bags don’t keep that same energy with white celebrities.

Her message was a response to a viral tweet, showing her, Saweetie, and other women in rap, arguing that they are lessening the value of a Birkin.

“First things first, I definitely could get a bag– actually I got four bags today from the Hermès store. That’s one. I don’t wanna brag but it’s like, don’t even try it,” says Cardi. “Second of all, why is it that y’all asking female rappers if they can get a bag from the Hermès store. Y’all don’t do that to these white celebrities. So, why is it that y’all gotta be asking us? What the f*ck?”

So I had this convo with my team about this topic after seeing this viral tweet …what do you guys think ? Watch till the end

Where do you stand on the Birkin debate of 2020?