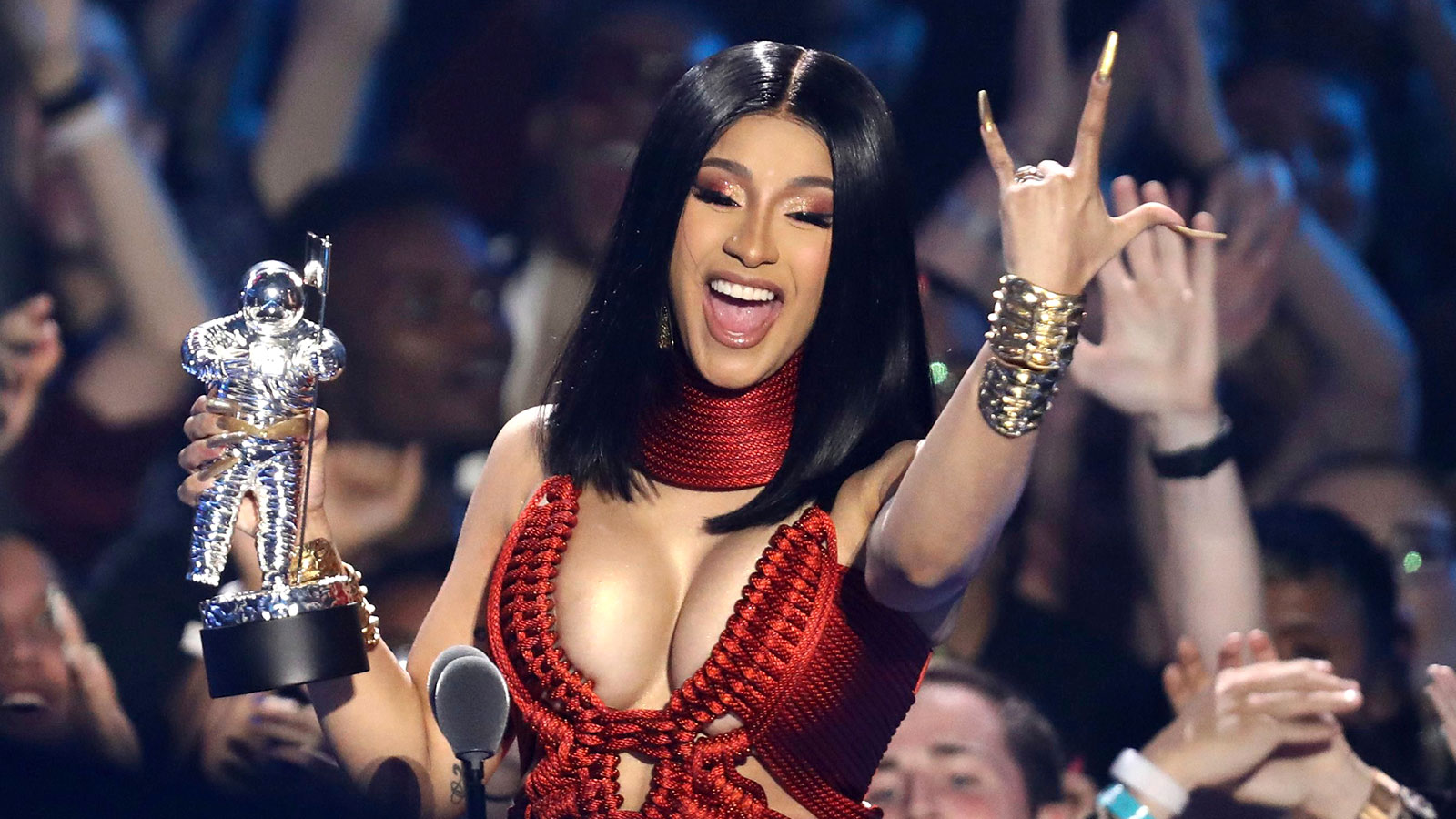 Cardi B’s giving back to the kids.

It’s not Santa Claus, one of his elves or even a reindeer but rather the one and only Cardi B who was spotted at a local Target in Miami hauling tons of toys for kids and putting them in a U-Haul to send off to the youngins this Christmas. The “Money” rapper dropped lots of dough, upwards of $5,000 TMZ reports on toys, teddy bears, games and a variety of things children know and love to ship them off to those in need.

Cardi B has previously opened up about her family struggles growing up and how she grew up not as privileged as some, so it’s safe to say she understands the hard times that Christmas can bring. “I have real good parents, they poor. They have regular, poor jobs and what not,” she said in an interview with Global Grind. “They real good people and what not, I was just raised in a bad society.” She added: “I always wanted to be something that made he had money.” 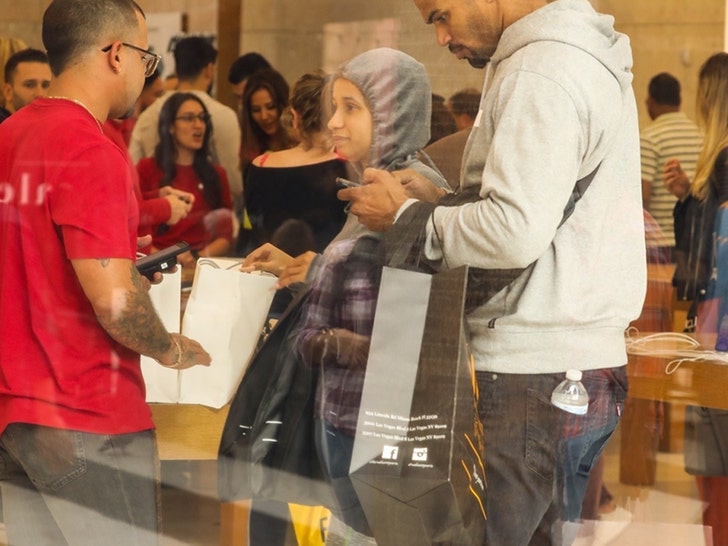 Cardi’s daughter, Kulture, will be celebrating her second Christmas this year, and if mom’s spending for other kids on Friday is any indication … it’s about to be a big year for babygirl. Big up’s to Bardi for always giving back to the community. We love to see it.