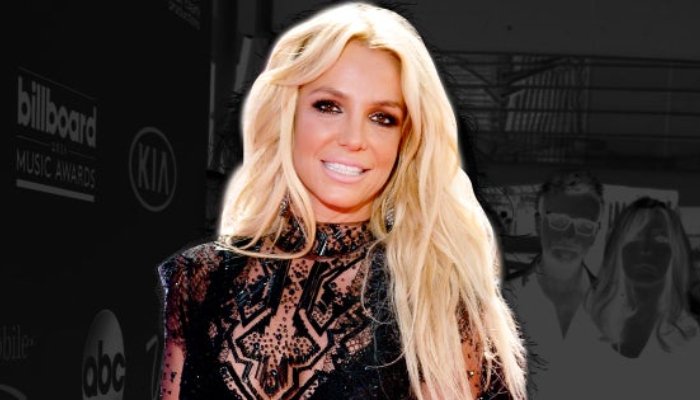 It’s Britney b*tch, and ONLY Britney…because now this pop icon is officially able to make her own decisions like a grown woman should be.

After having every aspect of her life controlled and managed for nearly 14 years, Britney Spears is now legally a free woman. Less than a month shy of her 40th birthday, Judge Brenda Penny granted the singer’s request to terminate the conservatorship over her person and her estate. The long-awaited decision put Britney back in the driver’s seat of her personal life. “Effective today, the conservatorship of the person and the estate is hereby terminated,” Judge Penny told the courtroom, on Friday, November 12.

The decision comes four months after the pop icon alleged in a shocking public testimony that the conservatorship was abusive, stating that she had been placed on lithium, forced to perform, and denied the ability to remove a forcibly implanted IUD.

Her speech further fueled the #FreeBritney movement, who had long been suspicious of the arrangement. A series of legal proceedings eventually culminated in the September removal of Spears’s father Jamie from his position as the conservator of her $60 million estate. (Spears has expressed anger against him, her mother, and her sister for their alleged complicity.) Today’s hearing was to determine whether the conservatorship itself would be terminated, as Spears formally requested in October. She and her legal team appeared in court unopposed.

Before the hearing, Spears already looked to be in an optimistic mood, with her fiancé Sam Asghari in matching #FreeBritney shirts for a post on his Instagram. Now that the ruling is official, let the celebrations begin!

Spears is now free to make her own decisions about her personal life, her daily life, her medical care, where she wants to live or travel, and who she wants to be with.

“She’s restored back to having all of the same rights as an adult,” said Tamar Arminak, an expert conservatorship attorney who represented Amanda Bynes’s partner over obtaining a conservatorship over their daughter.

There was no opposition to Britney’s request. Her court-appointed temporary conservator Jodi Montgomery, a California-licensed professional fiduciary, and her mother Lynne had already told the court that it was their belief that ending the conservatorship was in Britney’s best interest.