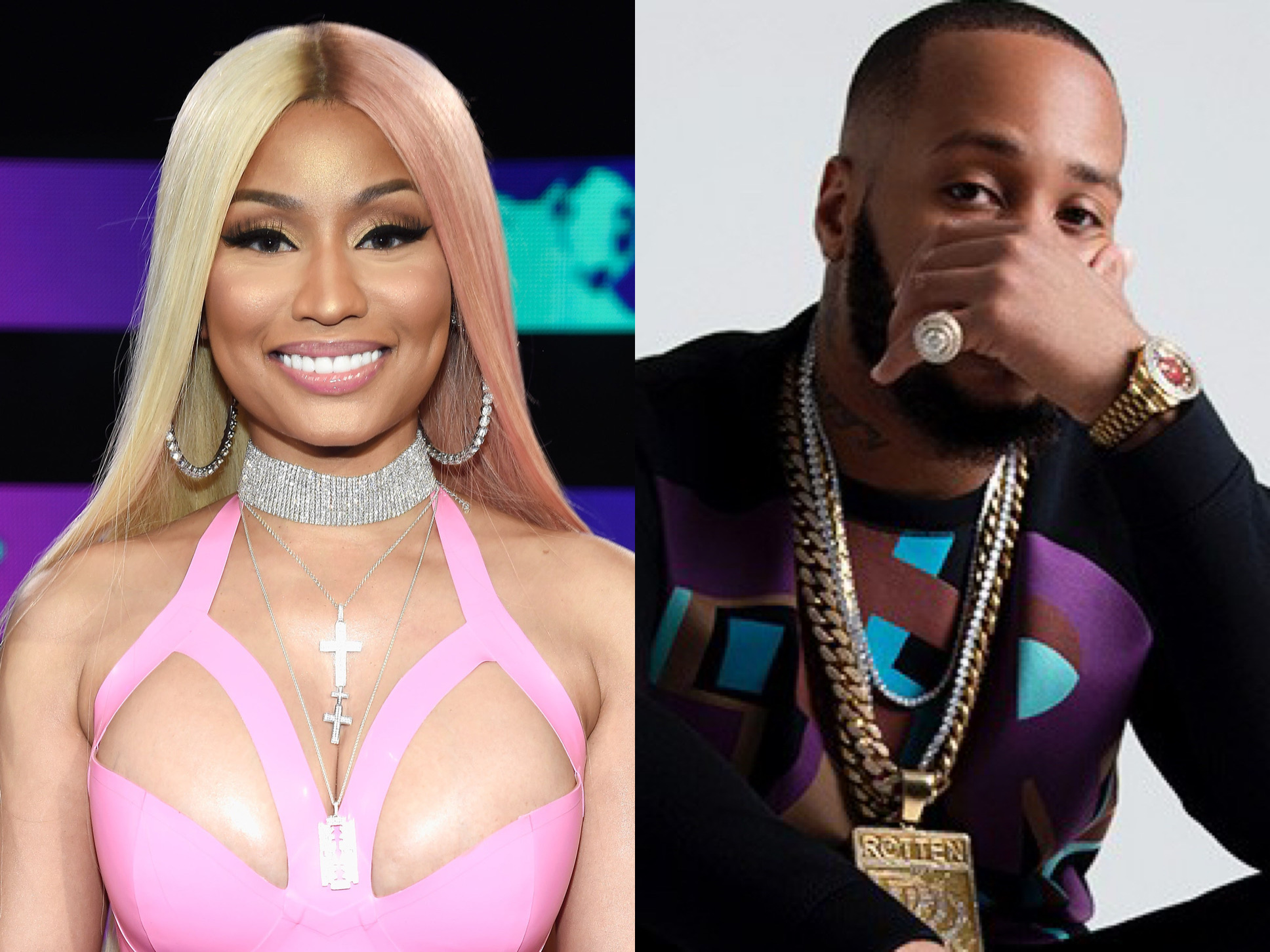 Prior to let bum hit, marry, and impregnate her, Nicki once spoke against such behavior in her song “Rich Sex”.. and apparently that song is coming back to bite in more ways than one.

Nicki Minaj’s post-baby bliss will soon be coming to an end. After her husband Kenneth Petty’s rape victim put them on blast for intimidating and harassment yesterday (see previous story), Minaj also now has a $200 million lawsuit that she’ll need her legal team to focus on. Brinx Billions (real name Jawara Headley) , a New York rapper that has been close with Nicki for years, has officially filed a lawsuit against the superstar rapper, asking for $200 million in damages for allegedly stealing his song “Rich Sex” and not giving proper credit.

According to a report from TMZ, Brinx is claiming that he initially played the song for Nicki and told her that it would be a smash hit. It was eventually featured on her 2018 album Queen, and it even features vocals from Brinx during the intro and outro. Brinx claims that he is the sole author/creator/composer/writer/producer of “Rich Sex”, which also features Lil Wayne, yet he says he’s not credited as such. He says that Nicki stole some of his lyrics directly, including, “It ain’t such a thing as broke and handsome”. Interestingly enough, Jawara is already credited as a writer of “Rich Sex” according to the ASCAP database. 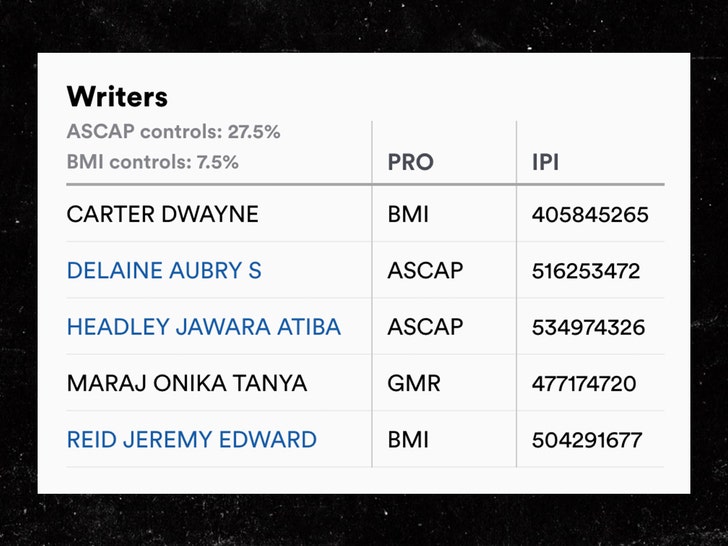 We’ll keep you posted on any updates in this legal matter. Thoughts?