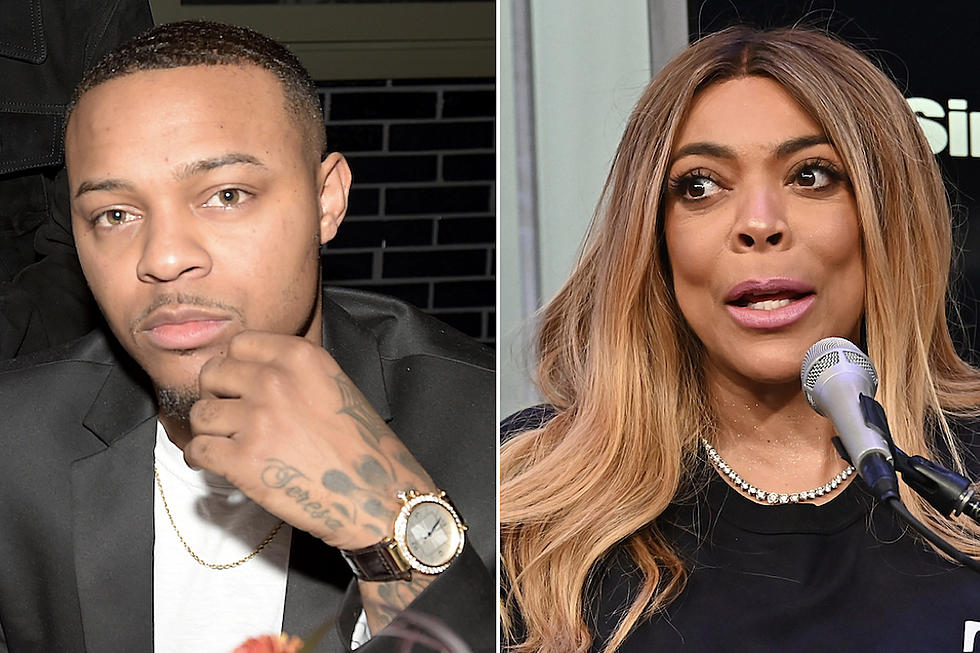 Last year, Bow Wow and Wendy Williams made headlines after exchanging shots at one another when Williams criticized Bow Wow for comments he made about his ex,Ciara, and he responded by body-shaming a photo of the bikini-clad 56-year-old host at the beach. It appears Williams may still be harboring some resentment towards the 33-year-old rapper, as she took to her show once again, to call his musical ability into question after covering Bow Wow’s recent comments about “old head” artists being jealous of newer artists.

In a segment, Williams asked DJ Suss One, who replaced DJ Boof after his abrupt exit from the show last month, “Name one hit record that Bow Wow has had in his 27-year career.” Upon Suss One’s momentary hesitation, Williams retorted, “That’s right, rub your beard,” as the audience laughed.

Since the episode aired, many have been quick to remark that the comment may not have been entirely fair, seeing as Bow Wow arguably birthed several hits throughout his career, including “I’m a Flirt,” “Shortie Like Mine,” and “I Think They Like Me,” and even helmed an acting career at the same time.

If history is any indication, it likely will not be long before Bow Wow fires back with some shade of his own. If anything, maybe he’ll kill two birds with one stone and shut down the Wendy shade and appease fans by taking part in a Verzuz battle sometime soon.

Watch the show segment in question below.