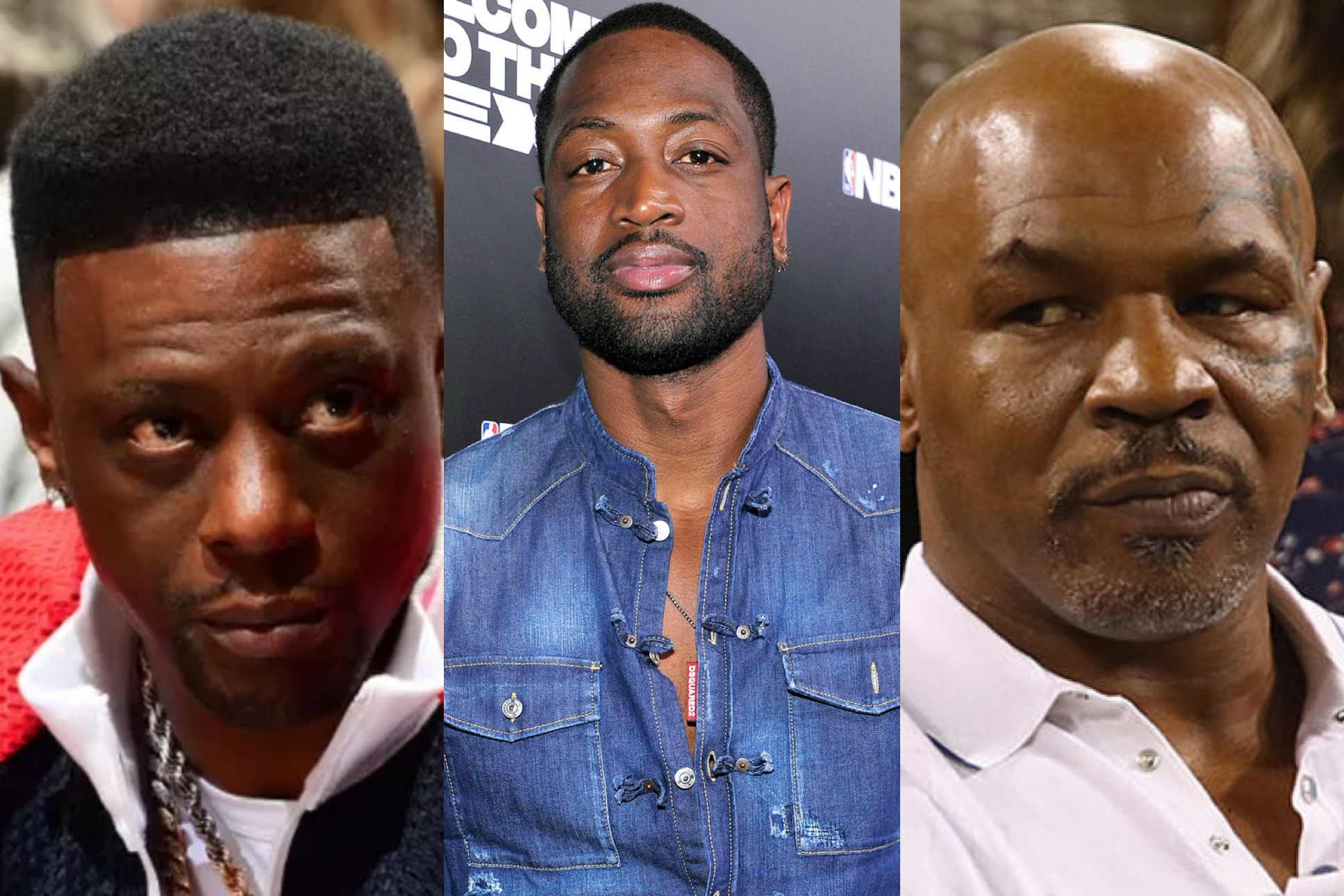 When Dwyane Wade’s daughter Zaya came out and spoke up about her gender identity, there were numerous people out there who had something negative to say about it. Among those people was Boosie, who has been known for his controversial comments in the past. While Wade never replied to what Boosie had to say, there were plenty of people out there who wanted to challenge the rapper’s beliefs. One of those people was none other than Mike Tyson, who recently had Boosie on his podcast.

In the infamous podcast episode, Tyson questioned Boosie’s sexuality and pressed him on why he continues to make homophobic and transphobic comments. Wade ended up seeing the podcast and during an interview with “Central Ave,” he spoke on just how much Tyson’s words meant to him and his family. The basketball legend also noted he has no ill will towards Boosie and that he continues to pray for everyone.

“I actually talked to Mike about that earlier in the pandemic — we had a conversation and I appreciated it. He’s one of those people … he’s so smart, he’s so educated and knowledgeable about life and for him to drop that nugget on the world … to me, it was great to hear him say that,” Wade said. “I understand that everyone has their own path, their own journey toward accepting things. I’ve never came out and said anything to anybody that feels a certain way about me or someone else in my family, my loved ones — because they don’t know us, they don’t know our heart and they definitely don’t know Zaya. All I do is what my momma say … just pray for ’em.”

Wade has been quite open about his daughter’s journey and he has been praised by many for being such a supportive parent. The Heat superstar has noted that he will continue to show unwavering support for his kids, and it’s truly a beautiful thing to see.