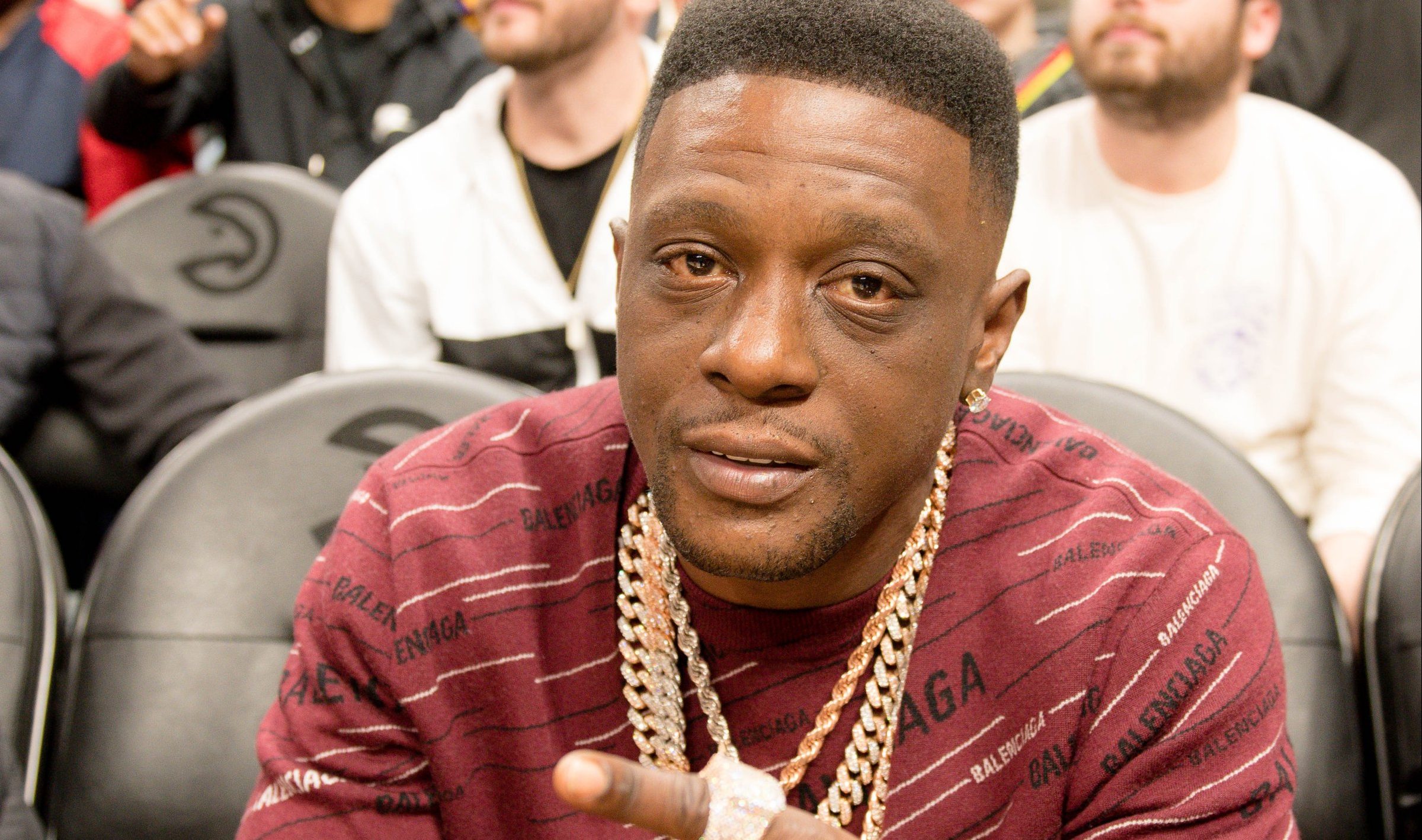 The rapper’s vehicle was reportedly hit during the incident…but he was not.

Boosie Badazz’s vehicle was shot at in the parking lot of Big T Plaza in Dallas, Texas. Multiple reports are surfacing that the rapper’s Sprinter van was hit on Saturday (Nov. 14), with some reports even saying that he was shot during the incident.

Despite reports saying he was injured, it was later confirmed that the rapper was not shot or injured during the incident. An Instagram Live from someone at the scene said the rapper was allegedly taken out of the van and taken into another vehicle.

The story is still developing so no more details about the incident are available at this time. One thing about Boosie, is the loud mouth rapper is for sure going to tell us what happened momentarily so just stay tuned for more information.

Despite reports, Boosie was not shot in Dallas today. However, the vehicle he was in was shot at. pic.twitter.com/shuxxlH2fD

Boosie at Big T today before the shooting occurred. pic.twitter.com/psxe7ExcMC

One person claims it was a shoot out and he was not shot 🙏🏾 We will keep you updated ❗️ pic.twitter.com/q5r7XvtkCp