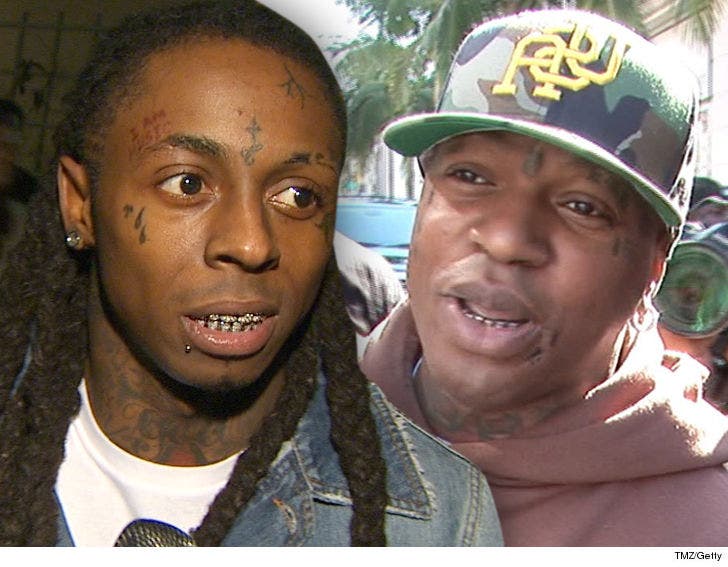 I don’t think there’s any other answer to Wayne’s questionable choices other than drugs.

Lil Wayne has been in the news quite a bit today and it has been for a multitude of different reasons. It all started last night when it was reported that his former manager Ronald Sweeney was suing him for up $20 million after being fired in 2018. Following this news, it was later revealed today that Wayne had plead guilty to a gun charge stemming from an incident that took place in December of 2019. Now, Wayne is awaiting a sentence for the crime, which will take place on January 28th.

On top of all this, Sweeney divulged in his lawsuit that Wayne allegedly sold his Masters to Universal Music Group back in June of this year for a staggering $100 million. This deal comes after a settlement Wayne reached with Birdman back in 2018 when the two were feuding on how much Wayne was owed for his music.

Since the news of Wayne’s alleged deal broke, many fans have been reacting to the situation on social media, where they mostly feel as though Wayne sold himself short. In the eyes of many music fans, Wayne is worth a lot more than just $100 million, which is something Birdman would agree with.

In fact, most commenters referenced Wayne’s relationship with Birdman, stating that Wayne went through so much trouble with his mentor, only to sell his Masters anyway. For some, this comes as a sort of betrayal, while others are claiming that Birdman should have kept complete control the whole time.

Check out what people had to say on the matter, below.

First he had to get them back from Birdman. Now he doesn’t want them…or he needs money. Go back to Carter 2-3 Wayne, and you’ll get all the money you need https://t.co/bRYXqd86z7

Birdman got that innovative ass deal where they own everything only for him to sell it right back to them crackas smh https://t.co/SlEIkoZ2du

he sold his masters back to universal like two years after getting them back in this decade long legal battle/ feud with birdman. at one point birdman and young thug tried to get him killed https://t.co/ZLDaLAyH2C

Bro had a whole feud with Birdman just to do this https://t.co/3XFf37NgMG

And niggas was mad at Birdman https://t.co/hrHOWjMMoy

Damn…. When u say hustling backwards….

Shit I rather Birdman have his masters than Universal. Crazy. https://t.co/xFdIjHQhTa

After the shit he went through wit Birdman it seems like he’s tryna wash his hands of it all https://t.co/qAtBqAGle3