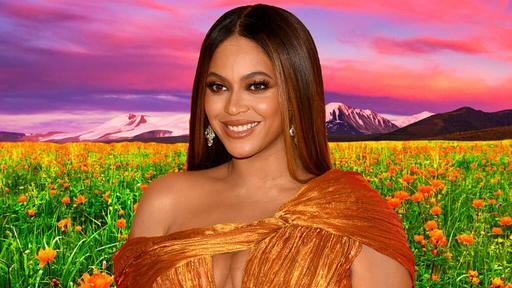 Beyoncé doesn’t care how secure anyone’s wig is prior she’s always good for a surprise.

At the beginning of this year, before the world was ravaged by a pandemic threatening our lives, Beyoncé was busy sending out vibrant orange boxes filled with brand new offerings from her Ivy Park collection.

Everybody and their mother wanted to gain ownership of an orange box, but it seems only A-listers like Diddy, Cardi B, Reese Witherspoon, and others, were on her mailing list. The pop star sent out her new collection to luxury shops around the world, selling out her mostly-orange activewear and promising more styles coming in the future.

This morning, Queen Bey announced that the time had come for her to re-up, so it looks like, next week, we’ll be getting the first look at Ivy Park 2.

Making the huge announcement on Instagram, Beyoncé shared an image of a field of orange flowers with the phrase “This is my park” added above. Her caption, while cryptic, confirms that the second drop comes on October 30.

While some of her fans were wishing for a new music announcement, this is just as good for those that have been crossing their fingers for some new Ivy Park clothing.

There is no information available as far as what sorts of items will be offered in the second drop but, if it’s anything like the first one, it will include functional sportswear, fashionable athleisure, sneakers, accessories, and more. 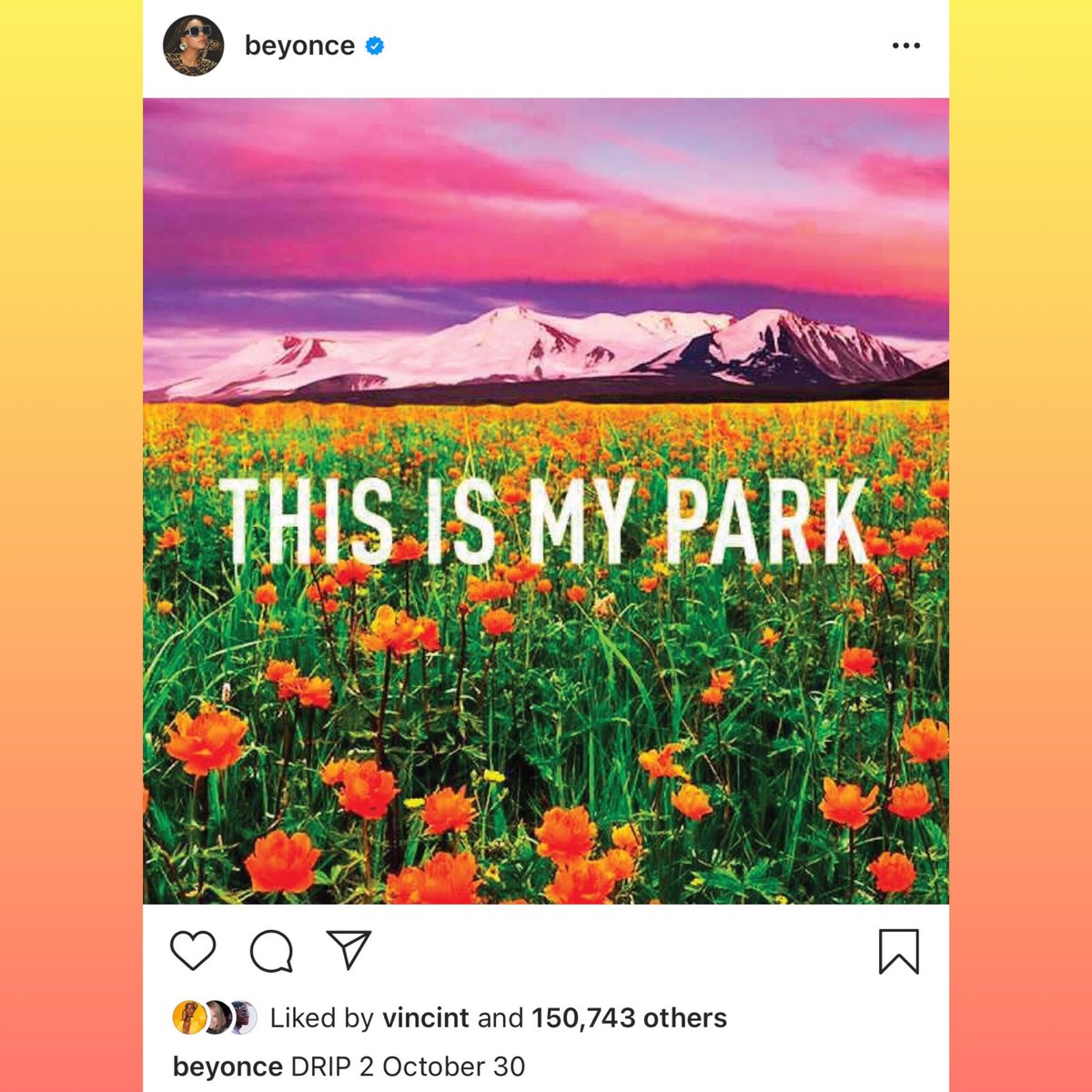