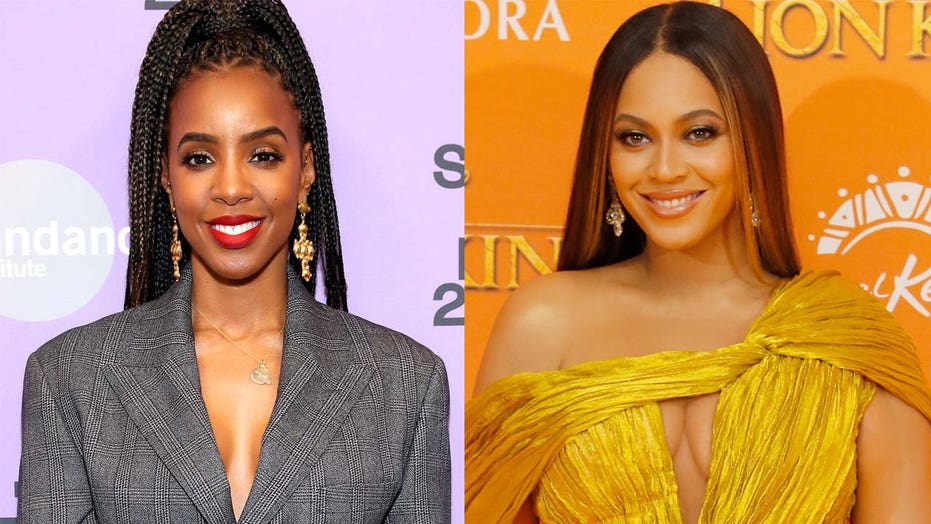 Kelly Rowland looked back on how difficult it was to constantly be compared to fellow Destiny’s Child member, Beyoncé.

Kelly Rowland may count Beyoncé as one of her best friends for life, but that doesn’t mean the constant comparisons between her and her fellow Destiny’s Child member weren’t absolute “torture.” During the latest episode of The Voice Australia, Kelly’s mentee, Chris Sebastian, opened up to her about about living in the shadow of his older brother, an experience that the songstress could certainly relate to. “I know this feeling,” she told him. “Can you imagine what it’s like being in a group with Beyoncé?”

“I would just torture myself in my head,” she recalled. “Like, I can’t wear this dress because they’re going to say it’s like Bey. Or, I can’t have a song like that because it sounds too much like Bey. They’re gonna compare anyways.”

“I would be lying if I said no, it’s never bothered me. That’s bull,” she confessed. “There was a whole decade, if I am being completely honest, a decade, where it was like the elephant in the room. It was the thing that would constantly be on my shoulder.” However, Kelly’s since found her own success as a solo artist in the many years since Destiny’s Child went their separate ways, and the ladies have even come together for several reunions over the years.