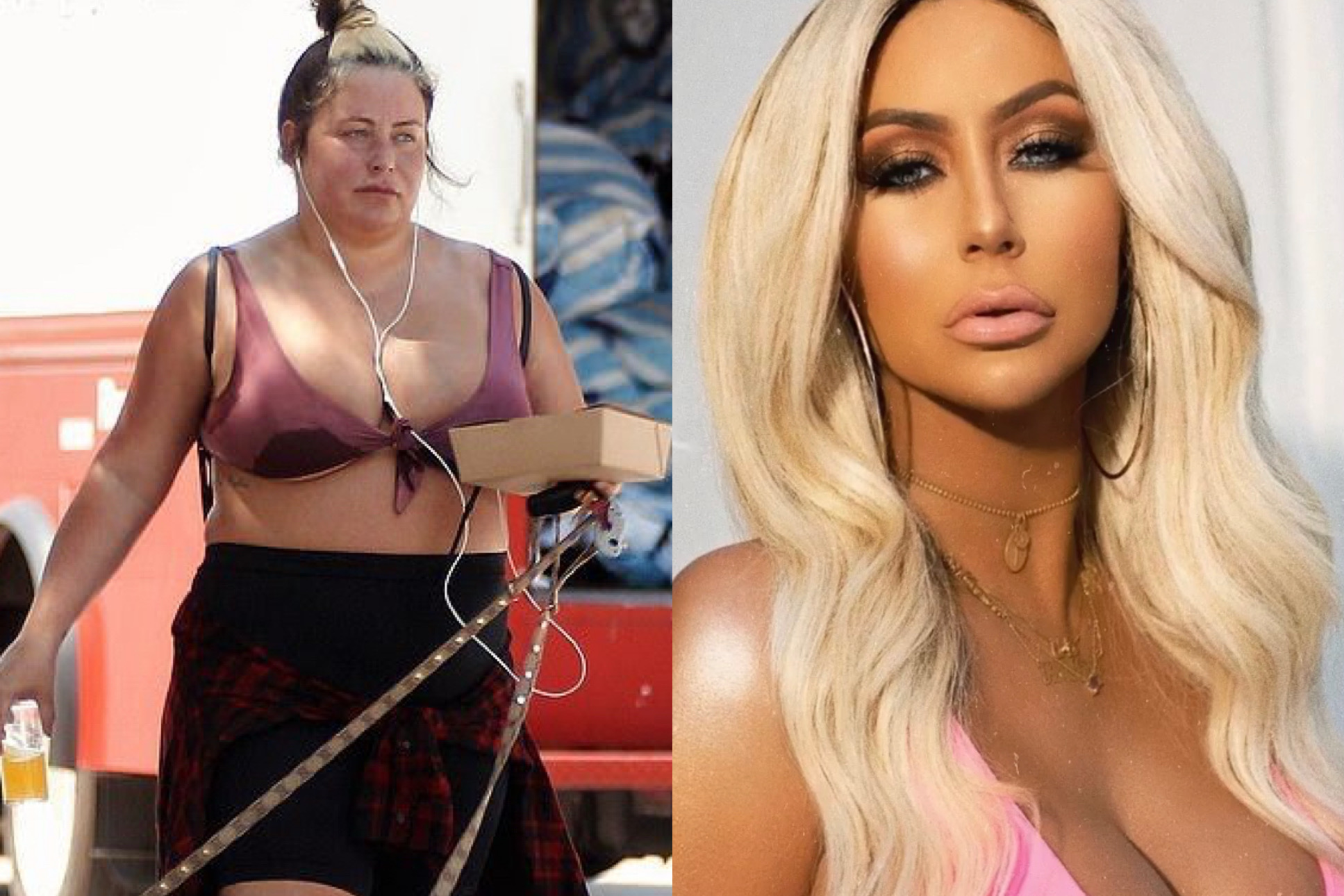 The singer accused the publication of using photos for “click bait” and wants the industry to “stop abusing women’s bodies.”

A set of paparazzi photos has caused a firestorm for Aubrey O’Day. The former Danity Kane vocalist doesn’t take too kindly to people making negative comments about her weight and that’s exactly what she received after the Daily Mail posted an article with alleged recent pictures of the singer. On Monday (August 31), the outlet shared an article that claimed to feature images of Aubrey, pictures that showed a larger-sized woman, as she strolled around Palm Springs, California, yesterday. The pictures quickly went viral and soon, people took to the singer’s social media pages to condemn her for pushing weight-loss products and photoshopped images.

However, Aubrey shared a picture of herself to her Instagram Story to show that the Daily Mail wasn’t being truthful. “It’s so f*cking sick what people will do to a woman’s body for click bait!” Aubrey O’Day wrote over her image. “And that my lawyer needed this photo to defend me against it. When is this industry going to stop abusing women’s bodies?!” She also held a sign with the date to prove that she wasn’t using an old photo.

The singer didn’t outright deny that she wasn’t the person in the pictures, causing the social media discussion to continue. Meanwhile, Aubrey often causes a stir over her looks, but in recent years, she’s been quite vocal about accepting her body after years of trying to fit industry norms. Check out the photos below.

Did you guys see the picture someone faked of Aubrey that was blowing up the internet so much so she had to set the record straight? Whyyyy do people have this much time on their hands?? #realitytv #reality #aubreyoday #danitykane #exonthebeach #mtv #tv #eotb #exonthebeachus