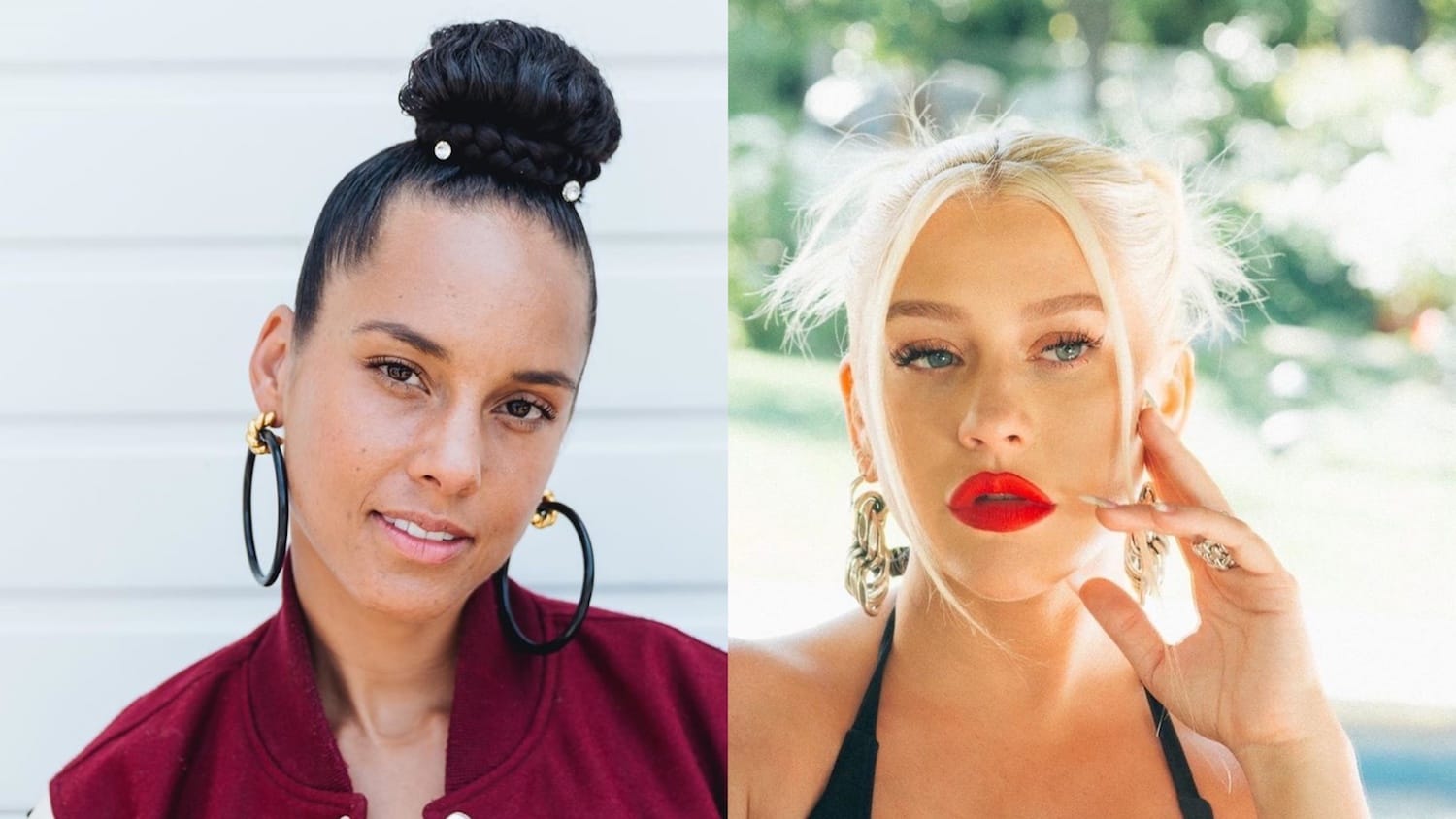 Keys was willing to part with the track but her A&R wasn’t having it.

The wheeling and dealing that goes on behind the scenes in the music industry isn’t often understood by the layman, but fans trust it’s for the greater good. We recently reported on Mary J. Blige revisiting the tale of how she decided to pass on Rihanna’s mega-hit “Umbrella,” and recently, Alicia Keys sat down with Stereogum and shared that Christina Aguilera was *thisclose* to belting out her chart-topper, “If I Ain’t Got You.”

The single was included on Keys’s sophomore studio album The Diary of Alicia Keys back in 2003 and eventually earned the singer a Grammy Award for Best Female R&B Vocal Performance. It’s an Alicia Keys classic that is one of her most recognizable and beloved hits, but Keys said she almost let it slip through her fingers.

“There’s a really funny, amazing story around this song. I think we were on the same label at the time. She reached out and was like, ‘Would you write something for me?’ And then it came through so many emails. What a voice!” Keys recalled. “I know I could write something fire for her. So time passed and I hadn’t written the song yet. And [the label] was like, “Do you have anything for Christina?’ I remember I had just recently written ‘If I Ain’t Got You.'”

Because she didn’t have another song on deck, Keys was ready and willing to pass along the track to Aguilera. When she told her A&R, he asked her if she was “f*cking crazy… We’re not giving her that song. Are you out your mind?’” Keys laughed at the memory. “I was like, ‘Why not? I’ll write a hundred more of those, it’s fine. I think she should hear it. I don’t really think it’s a big deal.’ But I thought, ‘Fine, I’ll go write another song.’”

Keys said she ended up penning ‘Impossible” for Christina Aguilera and sang back up. Do you think Aguilera would have done “If I Ain’t Got You” justice?