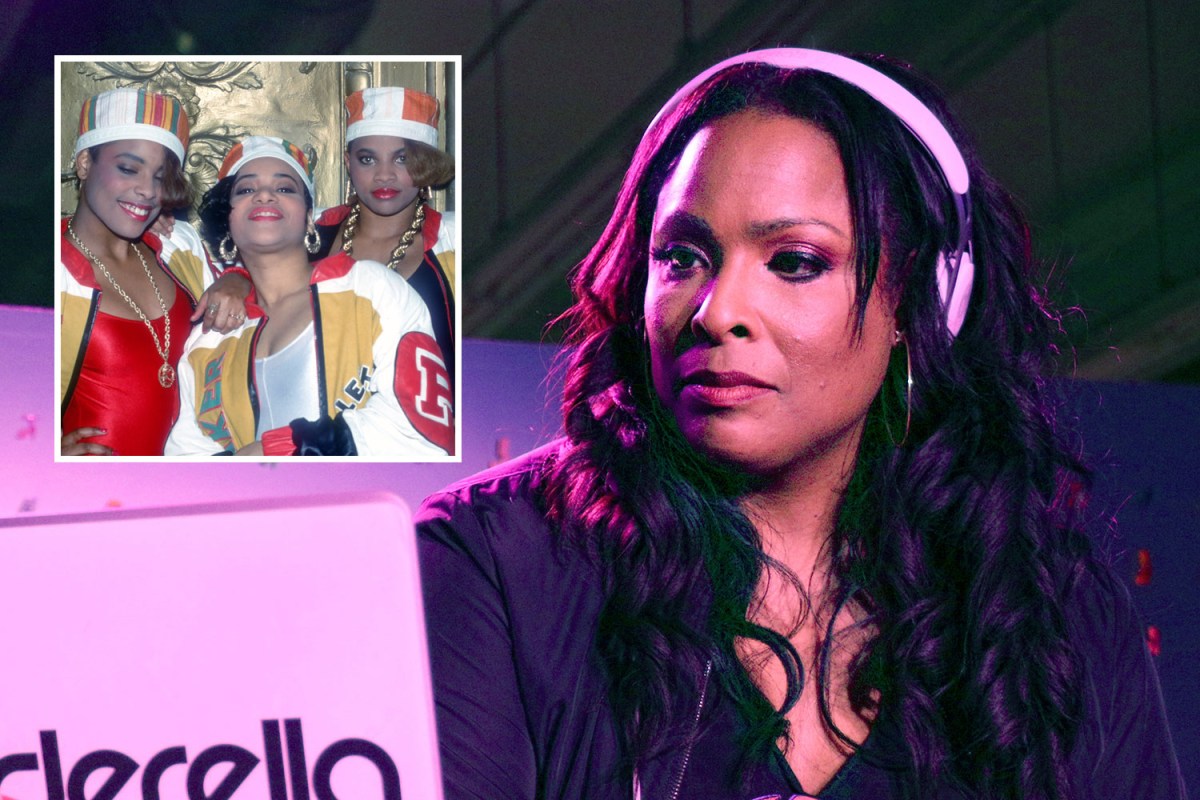 The DJ spoke out about the snub and being excluded from telling the group’s story.

For many influential people in the entertainment industry, having a biopic made about your life is one of the highest honorific titles to receive. Considering their status as one of the best selling rap acts of all time, male or female, dubbing them the ‘The First Ladies of Rap and Hip Hop,’ last night’s premiere of Lifetime’s Salt-N-Pepa biopic was more than rightfully earned. Despite quite a few questionable casting choices and some obvious missing details, the movie celebrated the group as intended but it’s no wonder why former Salt-N-Pepa member DJ Spinderella is not on board with being left out of the creation process for the film.

Opening up about being left out of the biopic on Twitter, the New York City DJ felt compelled to speak out because, “too often, Black women who have made meaningful contributions in their industry are left out of historical narratives.” She began, “Back when Salt n’ Pepa was building our legacy, which is rooted in empowering women, I could not have dreamed that this same group would one day disempower me.”

Sorry but I gotta speak on this Lifetime special.., Too often, Black women who have made meaningful contributions in their industry are left out of historical narratives.

She continued to express her disappointment about being “wrongfully excluded from every aspect of development and production,” while adding she will not be supporting the film because of their blatant disregard of the “integral role in the group’s story and success.”

Penning in another tweet, she expressed that she’s in the last stages of working on a memoir with “30+ years is a lot of content and I’m ready to share.”

I do, however, want to offer a huge congratulations to the talented actresses that represented us, including Monique Paul, who I wish would’ve been given an opportunity to share my true perspective with.

I do, however, want to offer a huge congratulations to the talented actresses that represented us, including Monique Paul, who I wish would’ve been given an opportunity to share my true perspective with.

The great news is I’m in the final stages of writing my memoir, a personal journey navigating through life, relationships, and the industry that raised me. 30+ years is a lot of content and I’m ready to share.

The other members of the trio were Cheryl ‘Salt’ James and Sandra ‘Pepa’ Denton, neither have spoken about the backlash from social media since the film aired, however, in interviews prior (and actually for years now) their failure to appreciate Spin’s contributions to their success have been evident. In interviews, both Salt and Pep have been clear that Spinderella’s contract was always separate from there’s and that they don’t consider her as an actual member of the group, but more of a “paid employee,” so to speak.

That thought would be understood, had they not been including this woman on album covers, promo shots, verses in songs, producing tracks, accepting awards and more. It seems more like as the years went on Salt and Pepa realized considering Spin as an actual member would require them to split things three ways and they chose money over loyalty and what’s right. I truly believe women in the industry need to build one another up and it’s just unfortunate that these two have failed to do that publicly for so long. What do you guys think? Did you enjoy the film?

I don’t know who needs to hear this, but #Spinderella was and still a bad Bi**h. She deserves her flowers. #SaltNPepaMovie #SaltNPepa pic.twitter.com/fSaqheRmxx

Why is #SaltNPepa ALWAYS throwing shade at #Spinderella? I mean, why is it SOOOO hard for them to respect her contribution to the group? To not include Spinderella in the #SaltNPepaMovie means their entire story is a LIE! There is no Salt N Pepa without Spin. #period pic.twitter.com/MjniBMowAk

If #spinderella wasn’t a part of @TheSaltNPepa then they shouldn’t have had her on ANY album cover, had her accepting any award with them, and not mentioned her on any song.💯
It’s been over 20 yrs and now they want to say she was JUST a hired DJ? pic.twitter.com/dnbEdLHuov

Salt from Salt-N-Pepa speaks out about DJ Spinderella being excluded from the group's biopic airing tonight. pic.twitter.com/1ZRsEb8OtH