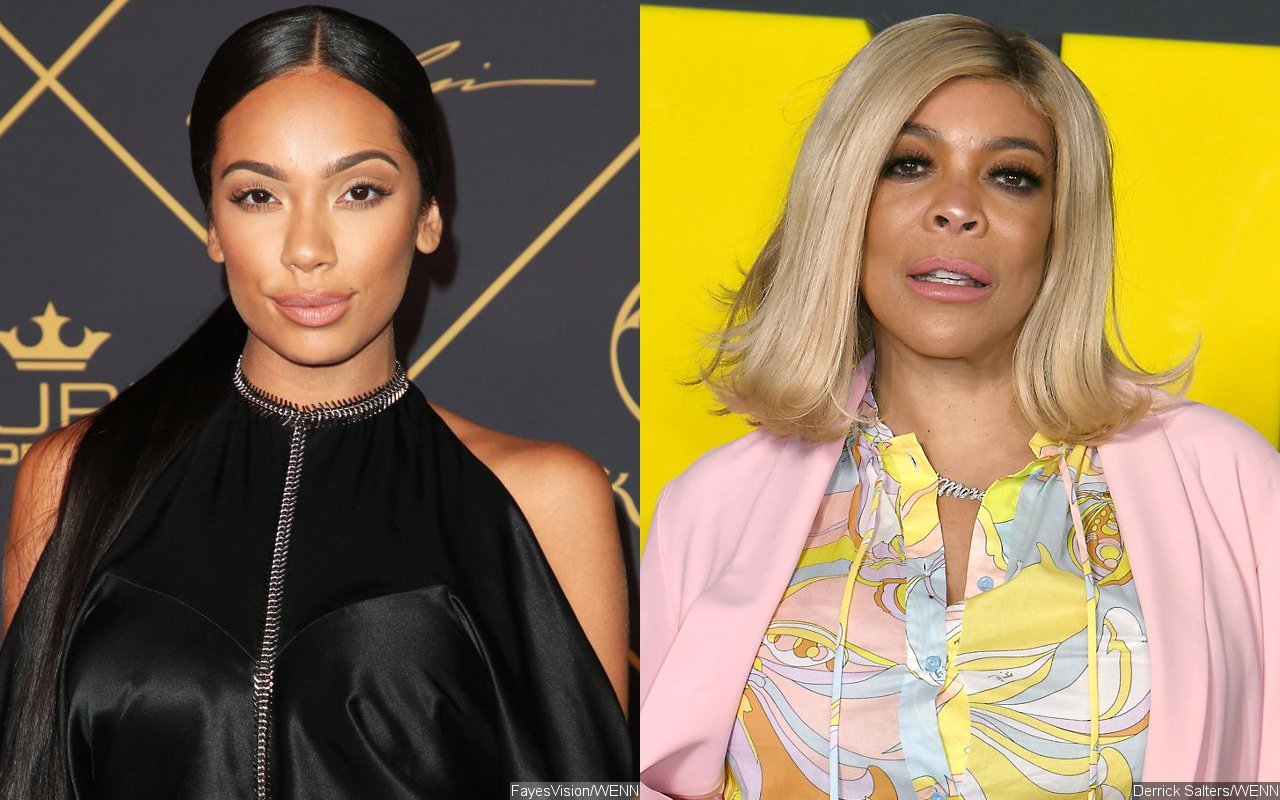 One thing about Wendy, we can always count on her to ruffle some feathers. Williams spoke about Mena’s pregnancy and marriage to Safaree Samuels, and the reality star responded basically wanting to put the pregnant paws on Wendy.

If there’s shade to be thrown, Wendy Williams will find a tree, but then again, Erica Mena never hesitates to get her clap back on either. Just a day after Mena addressed the negativity she’d received since announcing that she and husband Safaree Samuels were expecting Baby No. 2, she had a few words for Williams. It’s a joyous time for the reality star couple, especially following a rocky patch that was displayed on social media.

“Granted, there’s been mistakes made, immaturely, but a marriage is a marriage,” she said of her relationship with Safaree. “And unfortunately, there’s been mishaps. In any marriage, sh*t happens. When you’re in the public eye, my husband and I have both realized that things should be kept in.” Williams took a moment to address the controversy on her talk show.

“We’re not trying to do anything, you’re the one putting it out there, Erica,” said Williams. “You and Safaree. I don’t really know you much Erica, but I do know Safaree enough and you all need to stop fighting and threatening divorce so much. And you all need to grow up and grow into being parents and if you’re not gonna wanna be married, then get a divorce and co-parent.”

“And babies don’t save marriages, but good luck, at least your first, six months,” she added. “Good luck.” Mena was made aware of Williams’s comments and returned with a scathing since-deleted tweet. “At this point let’s link up so I can beat your ass,” tweeted Mena. “Your ex husband didn’t do a good job enough.”

Here’s the thing. I get what Erica is saying from the standpoint of people being judgmental and turning what’s supposed to be a joyous moment into negativity…but that’s the unfortunate side of when you decide to air your dirty laundry by putting every single argument with your partner on social media. You can’t invite everyone to your business and then be mad because they didn’t mind it. Check out the post, and the episode of The Wendy Williams Show, below. Who do you think was wrong here?