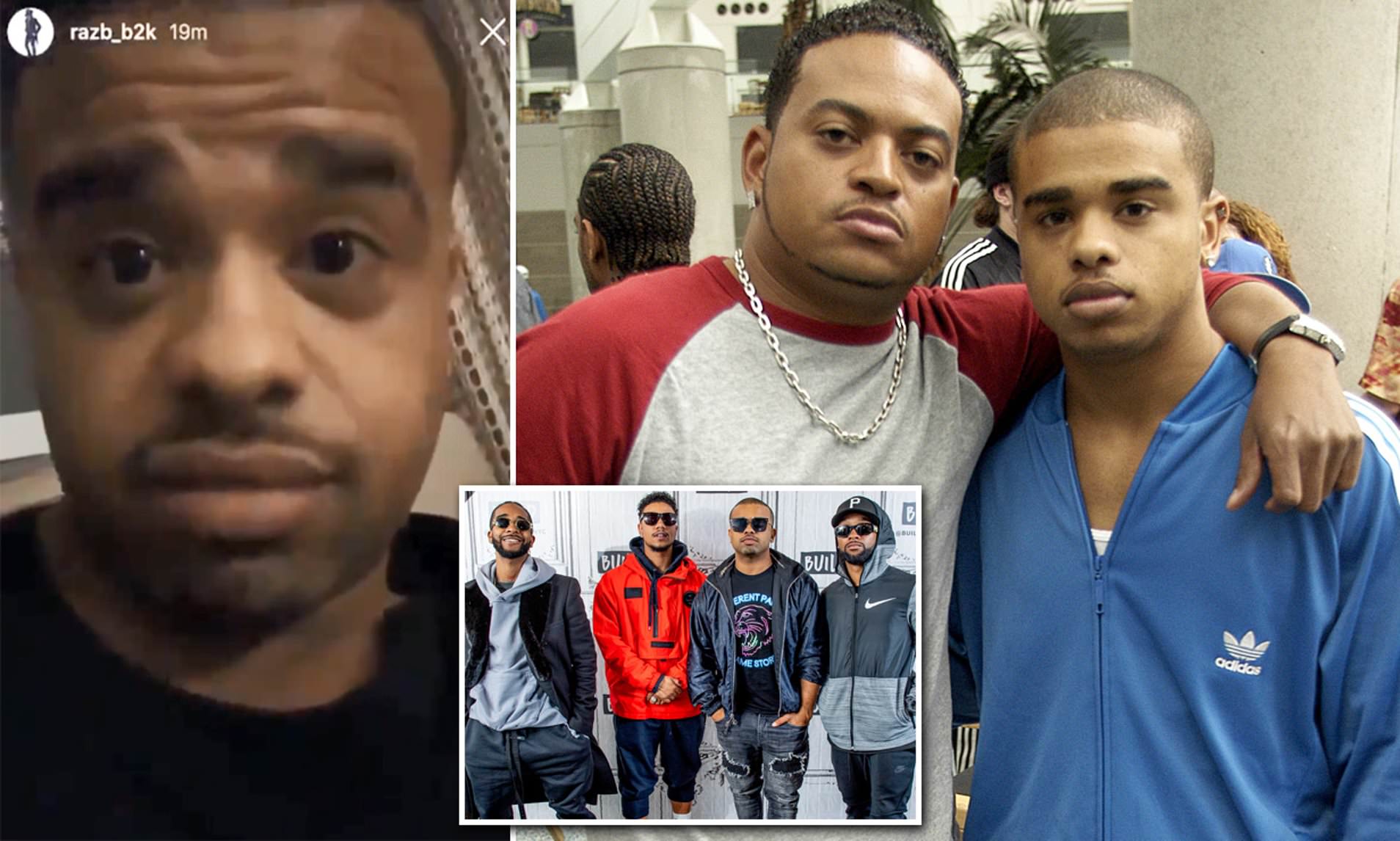 Chile, just when we hadn’t heard anything on the subject in a while, Raz B is again accusing his former bandmates of protecting abusers.

If you’re at all familiar with the Raz B and B2K scandal, you know that this is not the first time the troubled singer has accused members of the band of protecting sexual abusers, namely the group’s former manager Chris Stokes. Since 2007, Raz has accused Stokes of sexually abusing him during his tenure in the group around the time he was 11. When the allegations were made public, members of the group isolated Raz and sided with Stokes, leaving Raz feeling hurt that they would turn against him in such a vulnerable moment. Last year, the 35-year-old even quit the group’s upcoming reunion tour because he felt like Stokes would be around.

In an Instagram post that has since been deleted, the former B2K member shared a screenshot of a note written in his iPhone note’s app. “Just found out certain B2K members got me blocked! I just feed your kids n*gga!” he ranted, with fans in the comments suggesting he meant “fed” instead of “feed.” He concluded, “They must be protecting pedophiles.”

He added an additional caption to the text post, adding, “Opps…. y’all can’t win and protect child molesters.” Based on Raz’s post, it seems like he was on relatively good terms with the other B2K members Omarion, J-Boog, and Lil Fizz, even spending time with their children. Discovering he was blocked on the platform promoted him to suspect they were again protecting their former manager Chris Stokes.

While it is unsure at this time exactly which B2K member he is claiming blocked him, knowing Raz, he will likely continue to spill the beans in the days to come. Who do you guys think he’s referring to? Do you believe Rez’s long standing claims against Stokes?